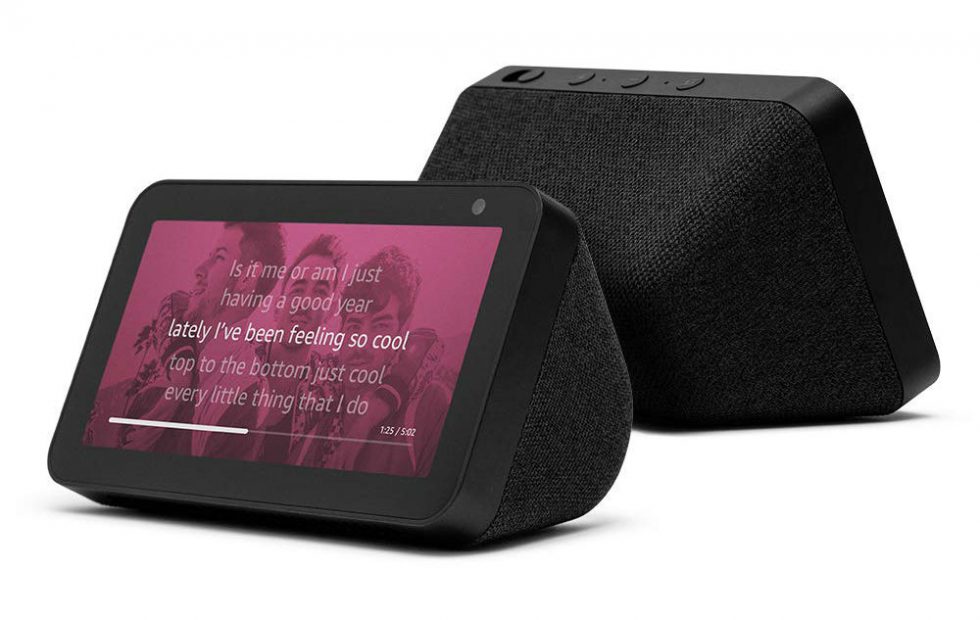 Amazon announced a compact version of the Echo Show today, and instead of calling it what I imagine was the obvious choice, which would have been Echo Show Mini, they decided to call it the Echo Show 5.

Echo Show 5 features a 5.5″ HD display, front-facing camera, built-in speaker, plus all of the functionality of a larger Echo Show in a more compact $89 package. It comes in either Charcoal or Sandstone. 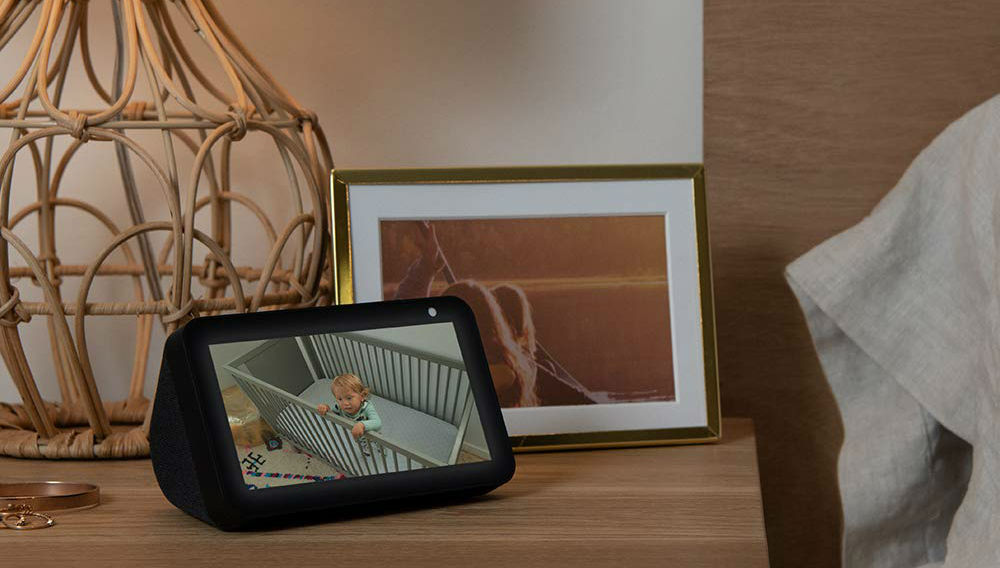 Considering the standard Echo Show costs $229, the $89 is price is somewhat insane in terms of affordability. Google’s alternative, the Nest Hub costs $129, so already this is probably very tempting for fans of Alexa.

The device is up for pre-order on Amazon right now, with the launch date set for June 26.