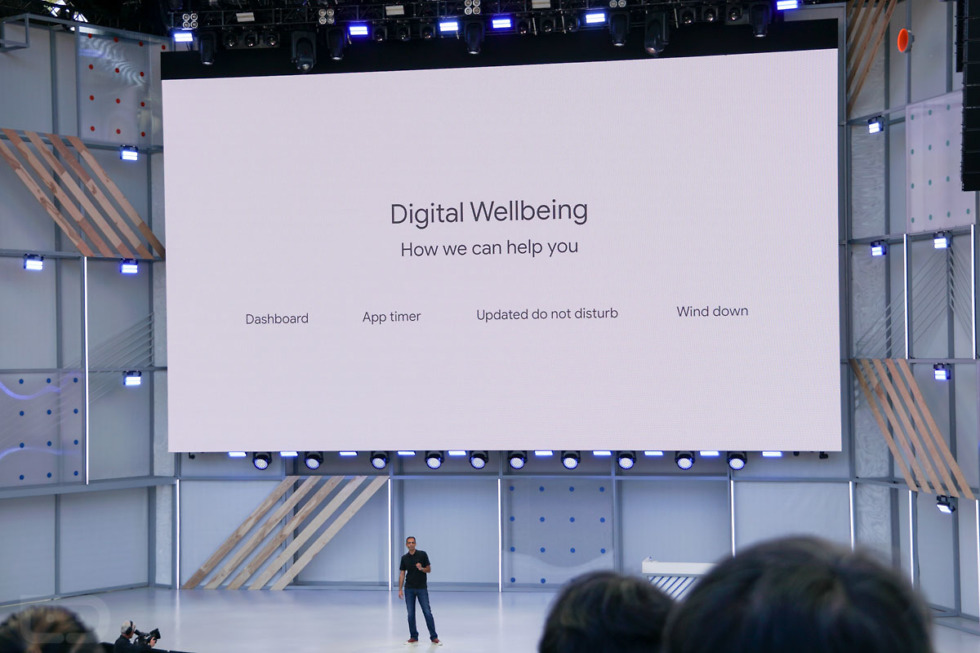 Earlier this month, a bunch of Pixel 3 owners decided that turning off Digital Wellbeing was instantly improving the performance of their laggy phones. We talked about it at the time because it was big-if-true type of news, but also because the Pixel 3 was suffering from performance issues and we’ll try anything to help it out. Google finally responded to the idea that its help-you-unplug-more software was a problem by suggesting on reddit that we were all wrong.

Thank you for bringing this to our attention and sharing bug reports with us. We’re committed to continually improving Pixel based on user feedback.

We conducted a thorough analysis based on the bug reports and internal testing, and have found no performance issues associated with the Digital Wellbeing app on Pixel. During the investigation, we identified changes unrelated to the bug reports for improving performance, and we are in the process of rolling out those changes to make your Pixel device better. As always if you experience issues related to performance or any other aspect of Pixel, please review the troubleshooting steps in our online support tool or reach out to customer service.

So it sounds like they took a serious look at Digital Wellbeing’s performance and found no evidence that it was bad for your phone. However, that testing helped Google identify changes they could make that will help with performance, though they are unrelated. Google is in the process of getting those changes ready for Pixel devices.

To recap, your brain was tricking you into believing that Digital Wellbeing is a supporter of slowness, according to Google. There are other issues slowing down your phone and they hope to roll them out (likely in an update) soon.