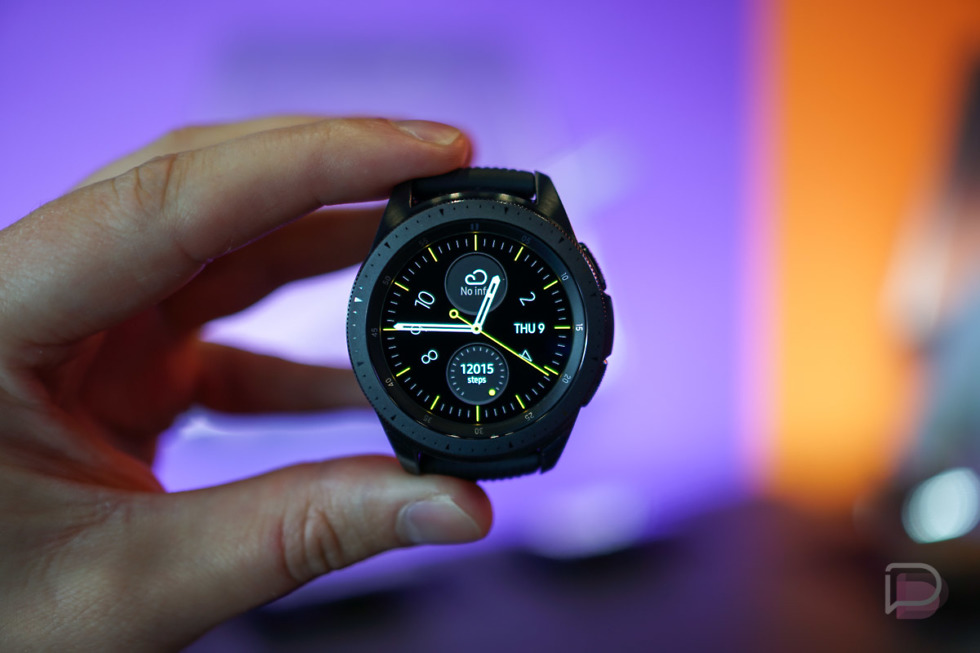 Samsung announced that it is bringing One UI to its lineup of smartwatches starting this week, watches that include the Galaxy Watch, Gear Sport, and Gear S3.

As the company details, “This latest deployment of One UI, Samsung is bringing a bolder, cleaner and more simplistic interface, designed to eliminate unnecessary distractions for more comfortable usability.”

For the most part, we agree with that. In our Galaxy S10 reviews, One UI has been a major factor in why we like those devices, so it’ll be interesting to see how it translates onto a smartwatch.

Besides the new UI, there are two major changes. For one, Samsung says battery life should be better — “The update features improved battery optimization for better performance and longer use.”

The other is for health and fitness tracking, which is apparently only coming to the Galaxy Watch. According to the press release, “Samsung Health now displays the Daily Activities screen upon opening the app, as well as streamlined workout tracking, and improved heart rate and sleep monitoring.”

If you own a Samsung smartwatch, be on the lookout for this update. Sweet.