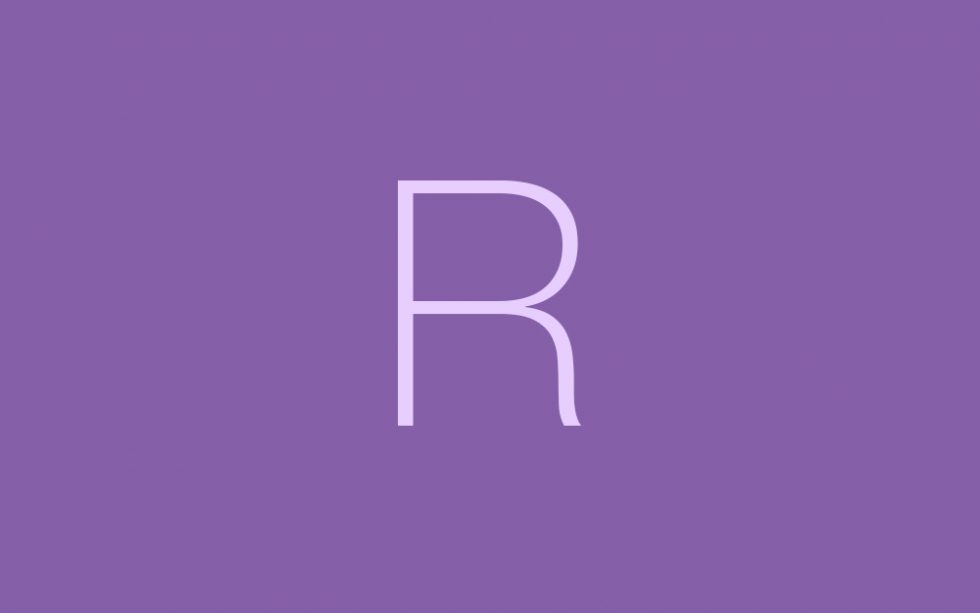 OK, the news isn’t really that big, but it does involve Android R (I know, already) and screenshots.

Because Google’s stock Android features only a limited set of screenshot controls, unlike the robust controls you see from Samsung, people have complained to them about it from time to time. I did about a year ago, actually. I wrote an entire piece requesting that Google add screenshot scroll capture, because almost every other phone manufacturer on the planet had built it into their own skins, on top of Android. It’s a standard feature at this point, unless you own a Google phone.

According to Dave Burke, VP of Wear OS Mockery (he’s actually Android’s VP of engineering), that specific feature will finally come to Android when Android R shows up. Well, maybe. Burke said on Twitter today that they “added scrollable screenshots to the hopper for Android R and hopefully can land it in that release.” So that’s no guarantee, but an acknowledgement that they could add it. Great.

We've added scrollable screenshots to the hopper for Android R and hopefully can land it in that release. Make it so @dsandler 🙂