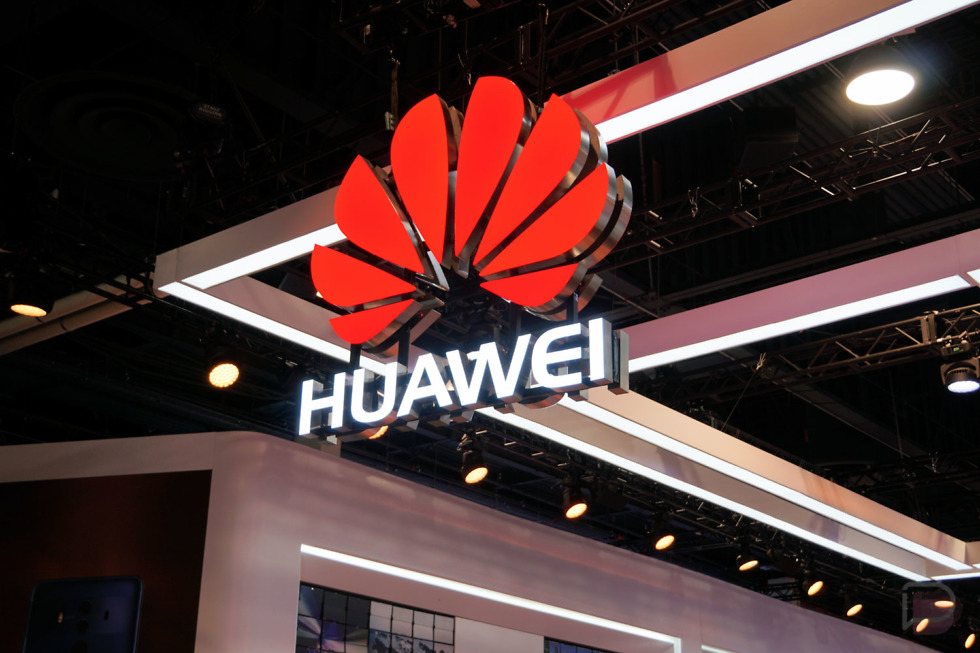 Yesterday, a report from Reuters detailed that Google had suspended business with Huawei that requires the transfer of hardware, software, and technical services except those publicly available via open source licensing. In layman’s, Huawei would lose access to Android updates for existing phones as well as access to Google services for any upcoming devices.

This move by Google stems from an executive order signed by President Trump last week, which placed Huawei and 68 of its subsidies on a trade blacklist.

Naturally, all of this has Huawei owners worried. The official Android account on Twitter sent out the following tweet, clarifying that services like Google Play and security services from Google Play Protect would continue to function properly on existing Huawei phones.

For Huawei users' questions regarding our steps to comply w/ the recent US government actions: We assure you while we are complying with all US gov't requirements, services like Google Play & security from Google Play Protect will keep functioning on your existing Huawei device.

What followed was Huawei’s response, which focused on supporting existing customers.

Huawei has made substantial contributions to the development and growth of Android around the world. As one of Android’s key global partners, we have worked closely with their open-source platform to develop an ecosystem that has benefitted both users and the industry.

Huawei will continue to provide security updates and after-sales services to all existing Huawei and Honor smartphone and tablet products, covering those that have been sold and that are still in stock globally.

We will continue to build a safe and sustainable software ecosystem, in order to provide the best experience for all users globally.

It’s the last line that rings quite clear. It’s been known that Huawei has been working on its own in-house operating system, an OS that Huawei could use to replace Android on its range of devices. It’s not clear if that drastic of a step needs to be taken just yet, but Huawei keeps getting hit with blow after blow by the US government.

Should the US and Chinese government not resolve the current trade dispute, Huawei owners and fans will definitely feel the ramifications.

As the story evolves, we’ll keep you updated.

Update (5/20): Reuters reports that the US Commerce Department has stepped in, slightly scaling back the restrictions placed on Huawei. The company has been issued a temporary general license, which restores Huawei’s ability to maintain existing networks and provide software updates to existing handsets.

The temporary license lasts until August 19.