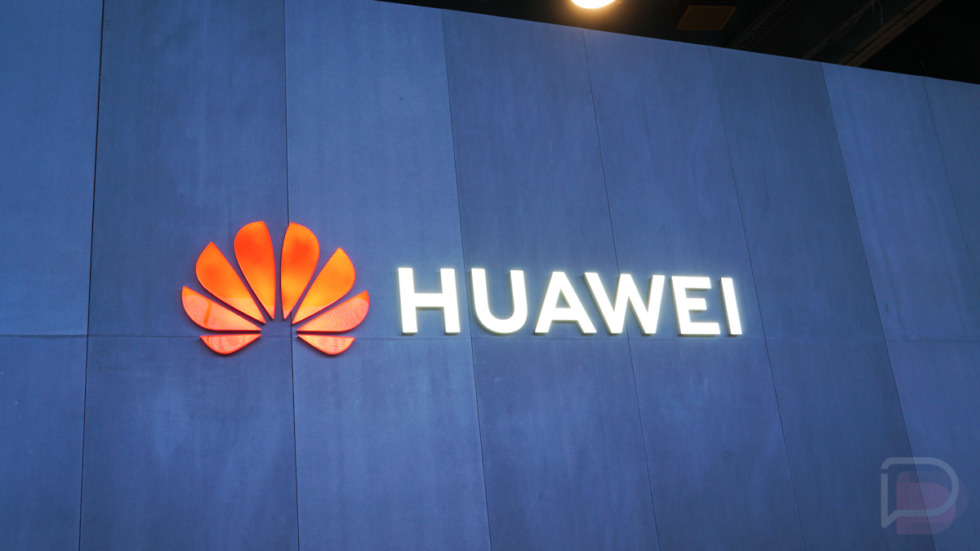 If you haven’t been following the news, tensions between Huawei and the US are high. Should things get real ugly, and Huawei is banned from using Google’s Android OS on its smartphones or Windows on its computers, the company already has backup operating systems in place.

Speaking to Die Welt, Huawei executive Richard Yu says, “We have prepared our own operating system, if it turns out we can no longer use these systems, we will be ready and have our plan B.”

According to reports all the way from 2012, Huawei began working on backup systems when the US opened an investigation into both Huawei and ZTE.

In the US, Huawei would have zero chance without the Android OS. However, in other markets, it may not be the end of the world for its smartphone business. After all, they do make their own smartphone processors. For PCs, though, Huawei uses Intel silicon, and if a ban were to take place, similar to how it did for ZTE, Huawei would need to look elsewhere for its laptop-grade processors. Either way, any type of ban is bad for business.

Our hope is that this won’t ever happen. While it sucks not really having Huawei as an option in the US, it’d be even worse if the company was forced off of Android altogether.