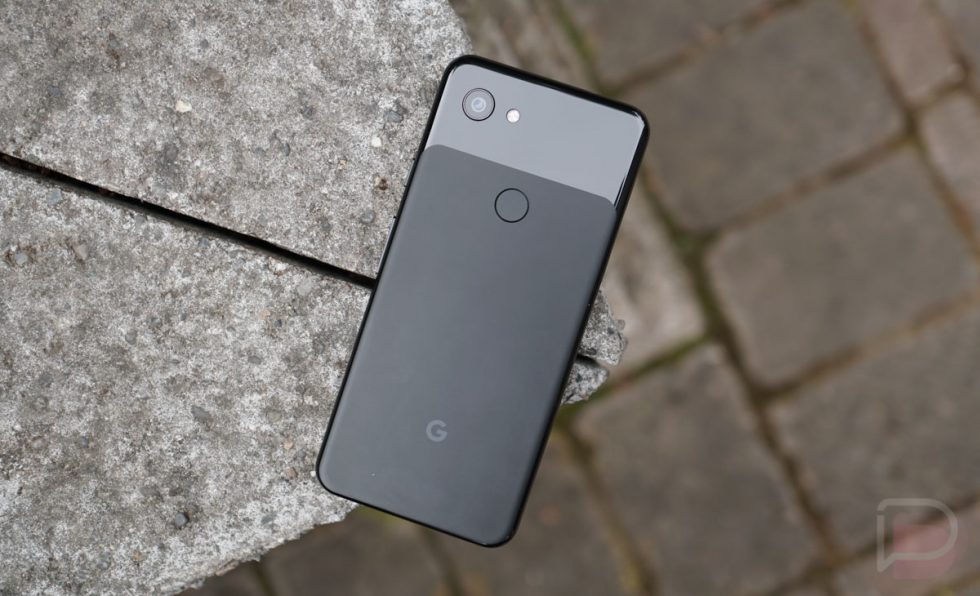 Over on reddit, numerous Pixel 3a and Pixel 3a XL owners are reporting a random shutdown bug that is causing them to seek replacement devices from their original place of purchase.

The shutdown event appears to happen very randomly with no particular cause found. However, when it does happen, a long press of the power button is required to trigger a device reboot. That seems to fix the issue, until it happens again.

There’s no telling how many people are affected, but if reddit is any indication, it doesn’t appear to be too widespread of an issue. Google has yet to make an official comment on the matter.

If your phone is experiencing anything like this, we suggest returning it for a new one. We’ll update you as the story develops.

Has your Pixel 3a or 3a XL behaved oddly at all?