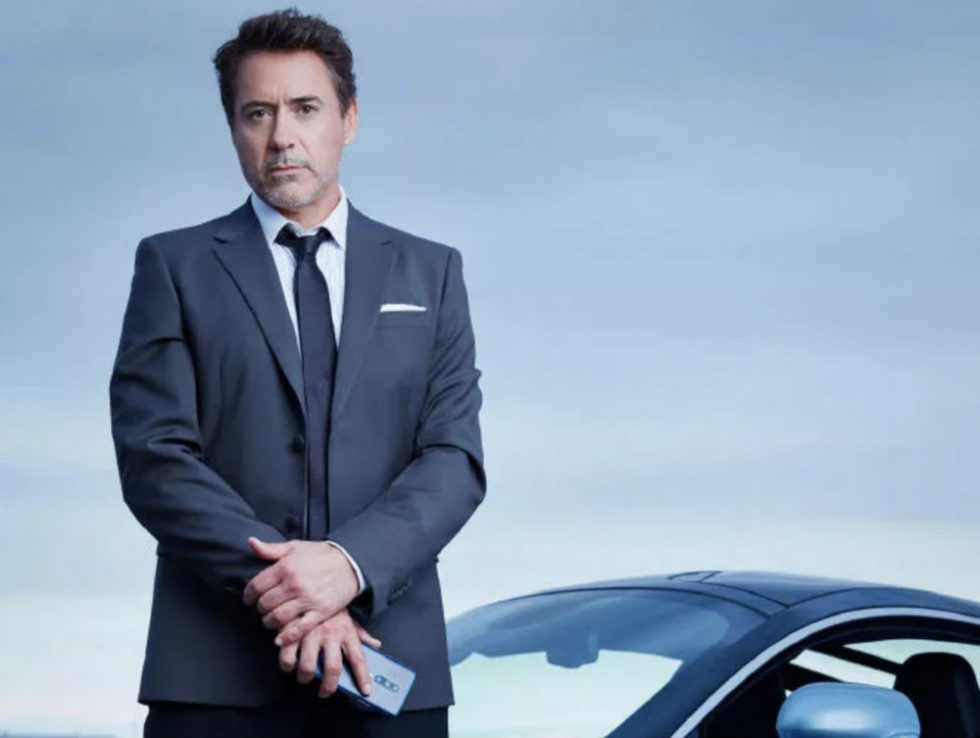 This is the end, OnePlus fans. The company has brought on Robert Downey Jr. to help sell devices, and if history is any indication, we should expect to see OnePlus marketshare take a steep decline sometime in the next couple of years, followed by complete irrelevance.

I kid, I kid! I’m referring of course to those times HTC used the great RDJ to sell its phones, but as we all know, it didn’t end up helping HTC. By no means do I think RDJ is to blame for HTC’s demise. Or do I? I might.

For a marketing campaign in Asia, you may begin seeing RDJ’s lovely face alongside the OnePlus 7 Pro. You may also see him in front of a McLaren sports car, which in this context is used to symbolize speed and sexiness. Those are hot words.

There is absolutely no telling how much money OnePlus is spending on RDJ to be the face of its phone, but given RDJ’s place in pop culture right now, it has to be a boatload of cash. It was reported at the time he was used by HTC that the company had a $12 million deal with him. Since then, The Avengers has become the biggest thing ever, so we assume he’s getting that cheddar.

The Verge made a funny by saying OnePlus paid RDJ instead of adding an IP rating to the device. It’s certainly a funny notion, though, it’s safe to say that the company’s marketing budget is separate from its product development budget. Marketing is pretty important these days and we also assume the cost of RDJ hasn’t been passed along to the consumers, unlike the price of an added IP rating might do. Guess we may never know, though. 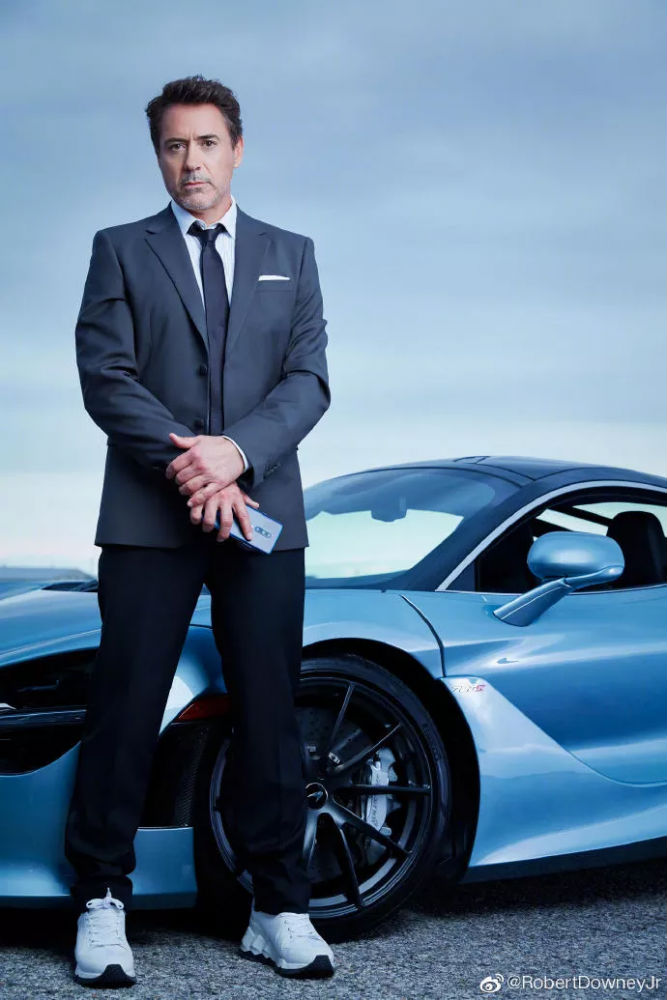