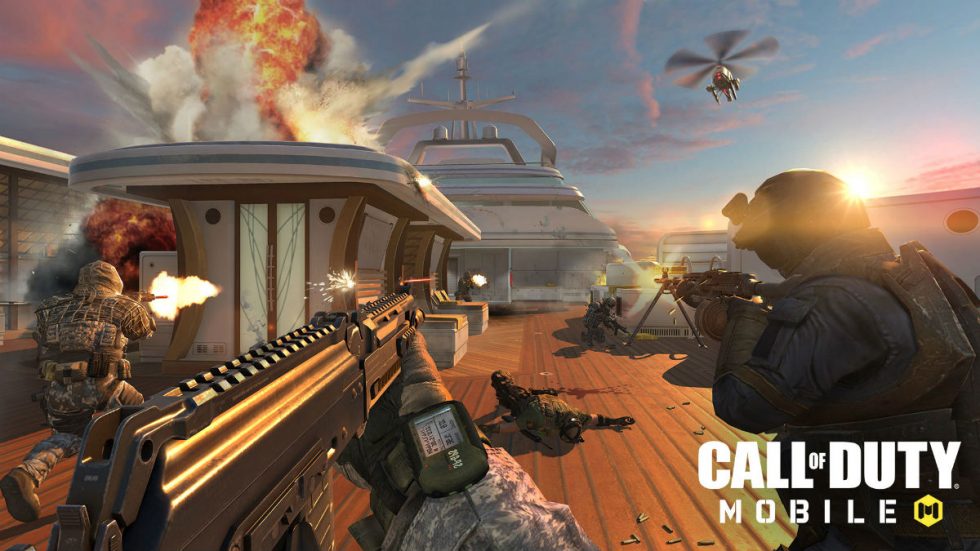 Activision released new details for Call of Duty: Mobile this week, including a look at the titles in-game UI, as well as specifics on what game modes will be available, characters you’ll see, and playable maps.

For maps, fans of the franchise will be happy to see maps from the entire history of Call of Duty. Some of my personal favorites are included, such as Firing Range, Standoff, and Hijacked. There are plenty others, too, all listed below. 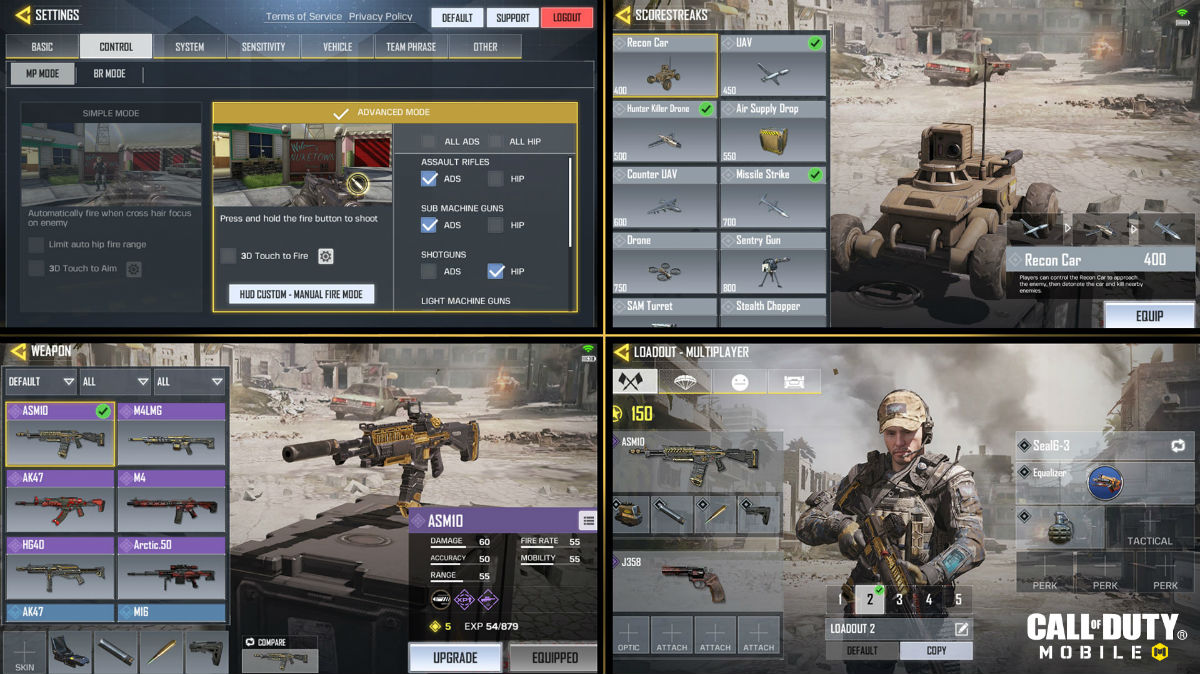 As for game modes, expect to see most of the popular modes, with exception to Search and Destroy. Activision appears to be releasing Free For All, TDM, Hardpoint, and Domination to name a few. The publisher says these are just the first modes, so it’s entirely possible more modes will come, such as Kill Confirmed and SND.

It should also be noted that bringing Call of Duty to mobile is no easy task, especially in terms of controls. However, Activision says it’s spending a lot of time tuning all of this, including 17 sliders just for tweaking your aim sensitivity. That will be nice to have.

For those who want to get in on the beta action, you can follow this link. Activision expects the beta to go live this summer.