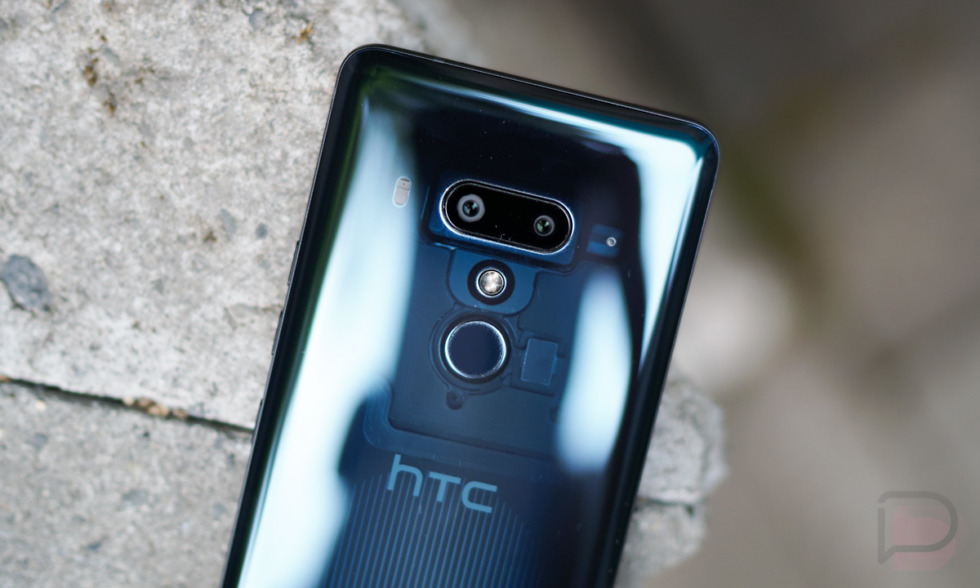 If we’re supposed to take a company’s happenings on Twitter as a sign of internal happenings, then I suppose very little is happening over at HTC. Spotted by a user on reddit, the company’s main US and global Twitter accounts haven’t been active since March 11. It’s even more depressing looking at its HTC Help account, which hasn’t tweeted assistance to anyone since January 28. For a company as large as HTC, that doesn’t seem like a good thing.

It’s true that we aren’t expecting any major smartphone news from the company any time soon, but just this week, there were murmurings of an Exodus 2 (its blockchain phone). We also know the company is working on getting Pie out to supported devices at some point during Q2, and don’t forget, they have plans with Sprint to sell a 5G/VR streambox hub. Before MWC in February, the company hadn’t published a tweet since November, so on and off Twitter activity is actually common right now for HTC.

What I’m saying is, we know HTC isn’t totally dead, even if its Twitter would have you believe otherwise.

In January of 2018, Kellen decided he’d write a piece, proclaiming that he was excited for HTC’s 2018. HTC proceeded to have an awful year. We assumed Kellen jinxed the company, so this year, he wrote the opposite. That hasn’t seemed to help either.

If this was like the Titanic, we’d all be Rose and it would be about time to consider the necessity of letting Jack (played by HTC) go and having them sink down to the bottom of the Atlantic ocean. While it’s sad and we’ll go throughout life questioning whether there was enough room on the door for both of us, we will look back on the fun and sexy times we had together. Such as that time when HTC did a charcoal sketch of us in the nude. That was hot.

Sorry about that. We just found the power button on our HUB. 5G is "happening." Soon. @HTCVIVE @VIVEPORT @HTCExodus pic.twitter.com/Yu5jZOVmon