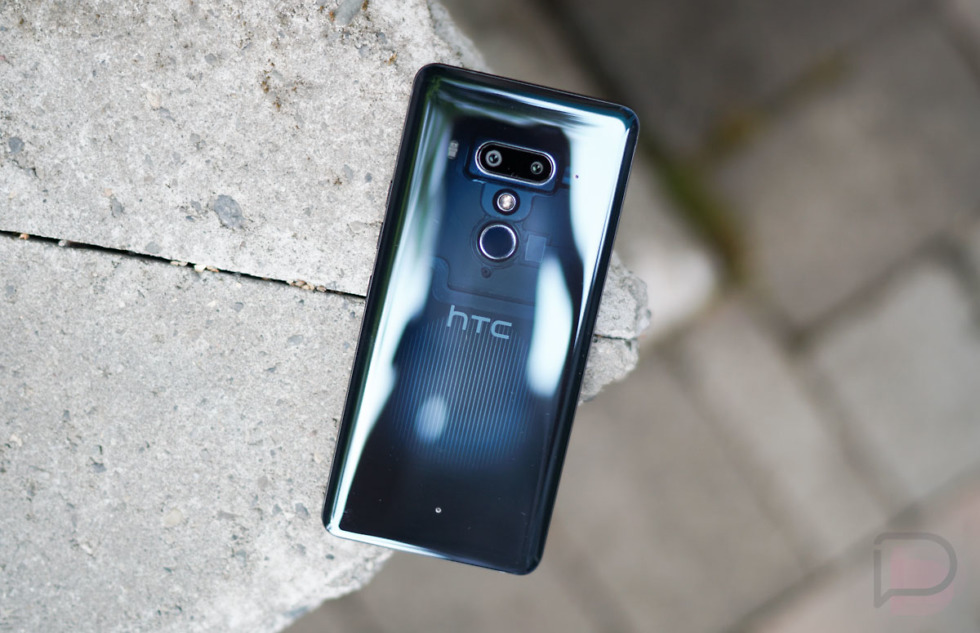 Owners of the HTC U11, U11+, and U12+, listen up because this affects you. HTC has posted an update concerning rollout timing of its Android Pie update, stating that it expects the update to begin shipping in Q2 of this year.

Naturally, HTC goes on to say that, “Exact timing defers to operators’ availabilities in different countries.” As soon as these updates begin, we’ll let you know.

Back in August of 2018, HTC announced that all three of the aforementioned devices would receive Pie at some point, as well as the U11 Life (Android One device). They actually said, “We can’t wait to know what you think of Google’s freshest slice of Android!” That was August, people. Owners are still waiting in March, 2019 for even a hint of when Pie is coming.

If you feel like getting a little depressed, check out the replies to the below tweet. It’s a lot of disappointed HTC owners who are either sick of waiting or people who have already switched because HTC hasn’t shown grown commitment to timely updates.

We wanted to share the status on the Android 9 update. HTC is currently working on ensuring the update is compatible with our phones & we anticipate a release for U11, U11+ & U12+ customers starting Q2’19. Exact timing defers to operators’ availabilities in different countries.