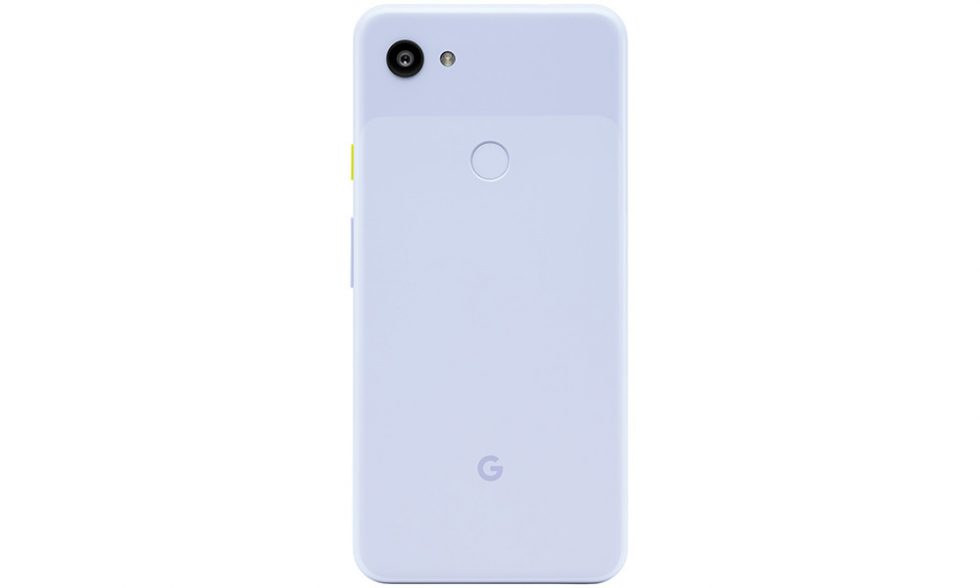 Google is preparing to announce something Pixel-related on May 7, just as Google I/O kicks off. We are expecting an announcement for the Pixel 3a and Pixel 3a XL, the two mid-range phones from Google that have endured months and months of leaks. While we know almost everything about these phones at this point, we still have no idea how much Google will charge for them. Being Google, we’ve worried that the prices would be unreasonably high for the product being offered. Today, we’re getting a rumor that squashes that a bit.

According to YouTube channel This is Tech Today, who received images of the Pixel 3a box from a source, the Pixel 3a and Pixel 3a XL with 64GB storage will be priced at $399 and $479, respectively. There could be 128GB models too, but pricing for those has not been revealed.

Is that a good price? It’s not an offensive price. That’s $100 more than the Moto G7, which has similar specs. The Pixel 3a line differs by having a newer processor (670 vs. 632) and NFC chip. The Pixel 3a also benefits from the fact that it’ll get software updates regularly for years, unlike Motorola’s mid-range line, and should have a really, really good camera.

// This is Tech Today