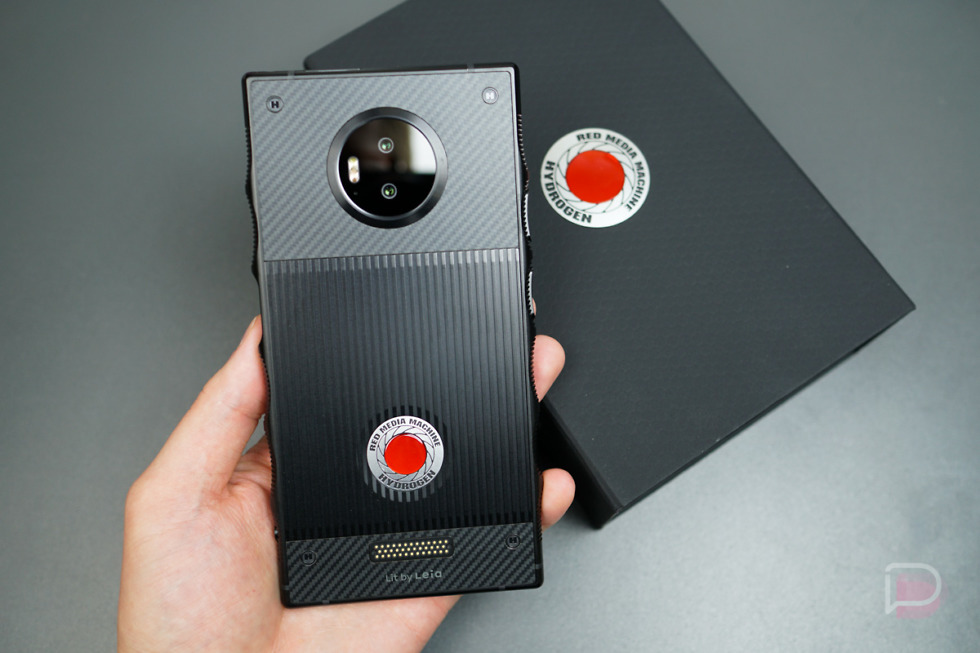 It appears that all mentions of modules for the Hydrogen One that were expected to launch this year have been removed from RED’s website.

What does that mean? Well, it could mean a couple of things, most notably and better for headlines being that RED has cancelled them. But it could also mean RED is simply updating its website and everything is going according to plan. Without confirmation from RED, there’s no way of knowing for sure.

First noticed by a reddit user, then confirmed by using Wayback Machine, RED’s website previously listed modules for expandable storage, the camera, and a battery pack. We’ve also written about one of RED’s supposed modules for the device, some type of 3D camera thing.

We have reached out to RED directly concerning the module mentions being removed and will update this post when/if we hear back.

Update: Jim Jannard has taken to his forums to announce the following.

Some have noticed that we have taken down the images of the 2D module from our website.

The reason for that is because we are currently in the middle of radically changing the HYDROGEN program. As I have said before, everything can and will change.

A series of obstacles and then new discoveries have given us the opportunity to significantly improve the entire program, not only for HYDROGEN but also for RED.

The changes create new opportunities to better satisfy the professional image capture customers as well as the casual consumer for the HYDROGEN program.

The RED team, led by Jarred Land, as of now will now be fully in charge of the professional image capture program for HYDROGEN and the HYDROGEN team is fully engaged on the new in-device image capture system. Both are major advancements to what was previously posted.

As a side note… all HYDROGEN customers will be “obsolescence obsolete” when buying into the new professional image capture program.