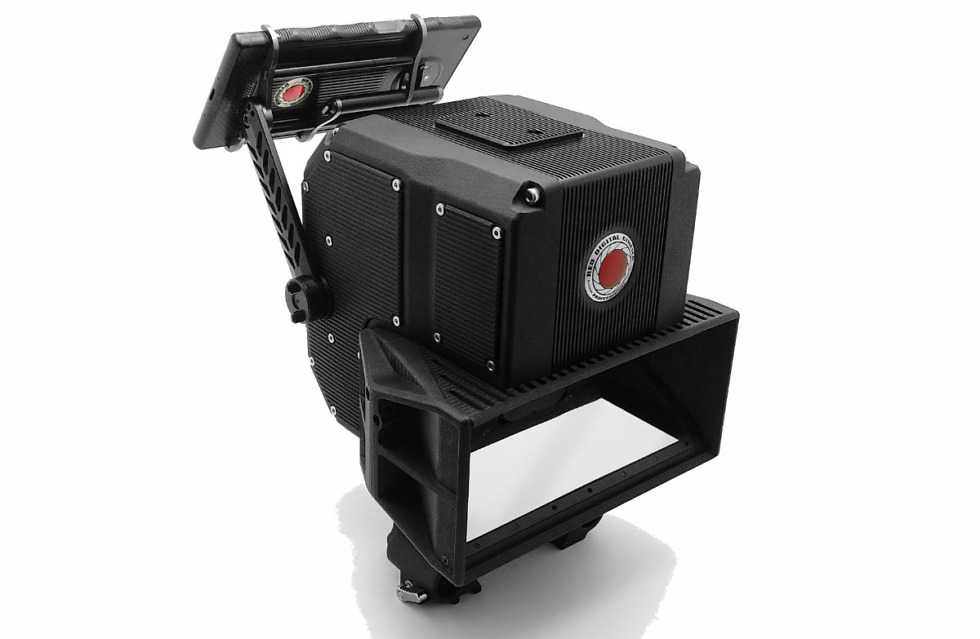 RED, the company behind last year’s Hydrogen One, is teasing a full-on 3D camera add-on for its smartphone called Lithium. If we needed any more proof that Hydrogen One wasn’t for the general buying public, even though it’s available through US carriers, Lithium is it. And that’s not a knock, just a factual statement.

According to RED collaborator Phil Holland who spoke with Engadget, “Lithium is designed to create very high quality H4V images. It’s a lightweight stereo rig featuring two digital cinema sensors. [It] features zoom lenses and is one of the most compact and flexible ways to shoot high quality stereoscopic motion pictures ever.”

Maybe it’s just me who is crazy, which I’ve come to terms with, but people still enjoy 3D movies? Even though you have to wear those glasses that dig into the side of your skull for an hour and a half? On the bright side, you don’t need glasses to view H4V images and with the Hydrogen One acting as this camera’s viewfinder, shooting and editing H4V images should be a total breeze for filmmakers. This doesn’t answer how anyone without the phone will view these amazing H4V images or if movie theaters around the world intend to incorporate some new tech to allow for 3D movie watching without glasses, but anyway, this is exciting.

We have been dying to learn what add-ons RED intended to introduce for the Hydrogen One ever since we reviewed this device last year, and now with the news of Lithium, I know for sure there is no way this phone was designed with me in mind and especially no way in hell I could ever afford it.

Thoughts on Lithium, anyone?