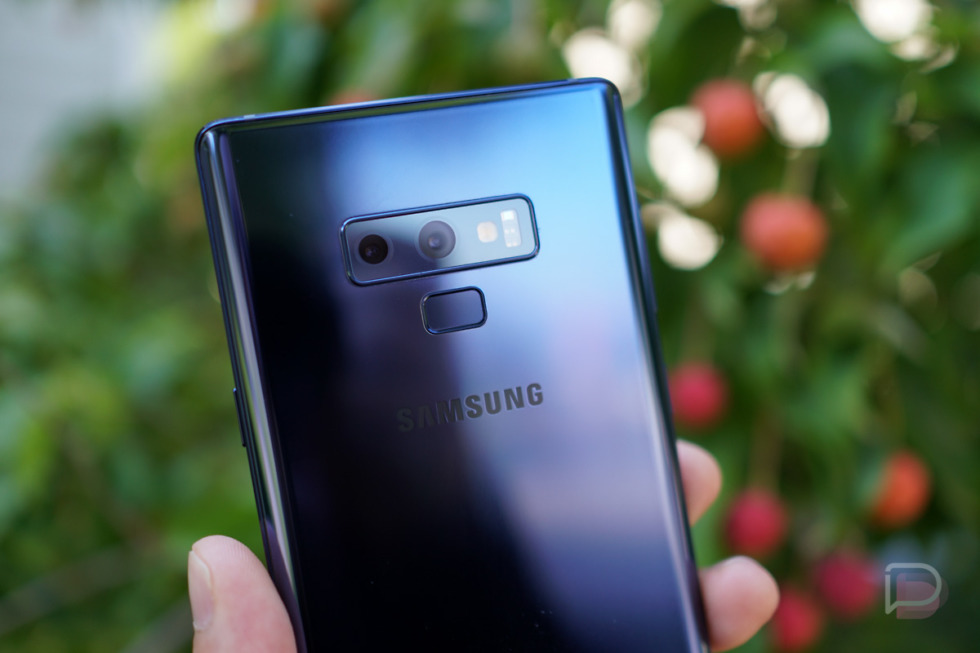 After getting off to a hot start to 2019 by updating the Galaxy S9 line to Android Pie and receiving praise from us, Samsung has slipped a bit in its rollout of Galaxy Note 9 Pie updates. AT&T’s model grabbed Pie first at the end of January, followed by Sprint’s Note 9 a few days later, which seemed pretty quick. But it then took almost a month for T-Mobile’s to hit and Verizon has been silent on its plans.

Tonight, Verizon posted its Galaxy Note 9 Pie update details, with rollout scheduled to start March 12. The update will arrive as build PPR1.180610.011.N960USQU1CSB3 with the February Android patch on board.

Verizon didn’t say how big the update is, but previous Android Pie updates have been around 2GB in size. You should expect that here.

What’s new in Android Pie on the Note 9? As Verizon notes, you get Pie’s adaptive battery, adaptive display, and optional gesture navigation. The biggest change, though, is Samsung’s new One UI, which is their best software skin to date. I’d try to tell you about it, but you should just watch the video below that walks you through a number of the changes.

To grab the Note 9 Pie update from Verizon, head into Settings>System update.