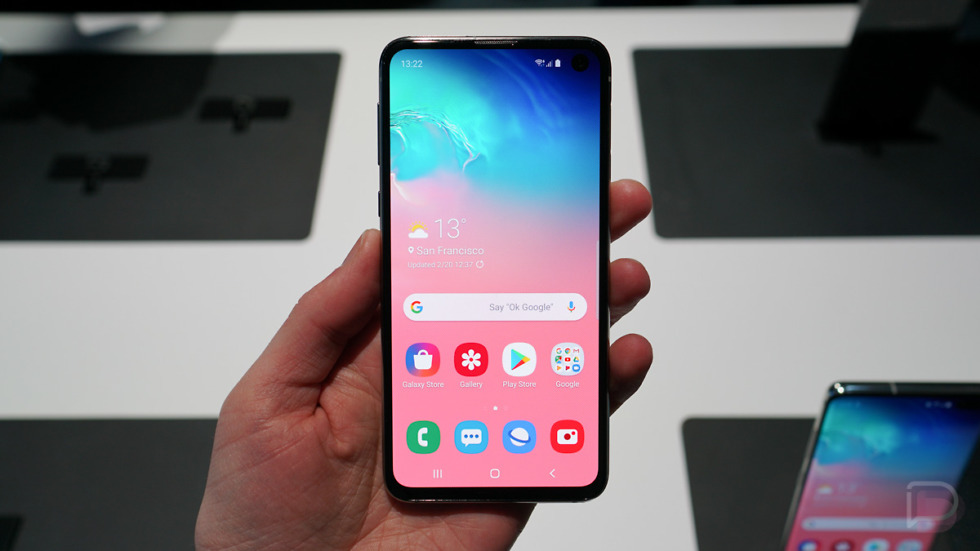 Pre-orders for the Samsung Galaxy S10 family opened up last night with shipments expected to hit doorsteps by March 8. We’ve written a lengthy post on some of the higher-value deals, what the carriers are offering, and what kinds of freebies you can get by ordering before launch. I still think Samsung’s store has the best deal, though, assuming you have a phone to trade-in.

If you have a phone to trade, Samsung asks you what it is, if it turns on, if you’ll reset it, and if it’s free of cracks. Assuming you answer “yes” there, they’ll drop the price off your new Galaxy S10 today. You then send in your old phone to confirm you aren’t a liar after you get your new S10. It’s a pretty great deal. $550 also seems like a bloated trade-in price that we may not see again.

As you can tell by the title, I took advantage of the deal, traded in a Galaxy S9, and went with an unlocked Galaxy S10e in hella-hot Flamingo Pink, with 128GB storage, and will pay just $199.99.

Why the 10e and not the 10 or 10+? Well, I certainly don’t look at this as the iPhone Xr of Samsung phones – let’s get that out of the way. It’s not the “most interesting” phone Samsung announced yesterday or whatever the media is likely to spin off it. I like it for a couple of reasons. I can’t stand Samsung’s curved screens and this one has a flat screen. It’s also the smallest of the three, but not that small with a 5.8″ display. That’s it.

Anyways, the big point here is that Samsung’s deal is live and you might want to take advantage before it ends. $550 for a trade-in isn’t a price we see often. The trade-in program works on all carrier models too.