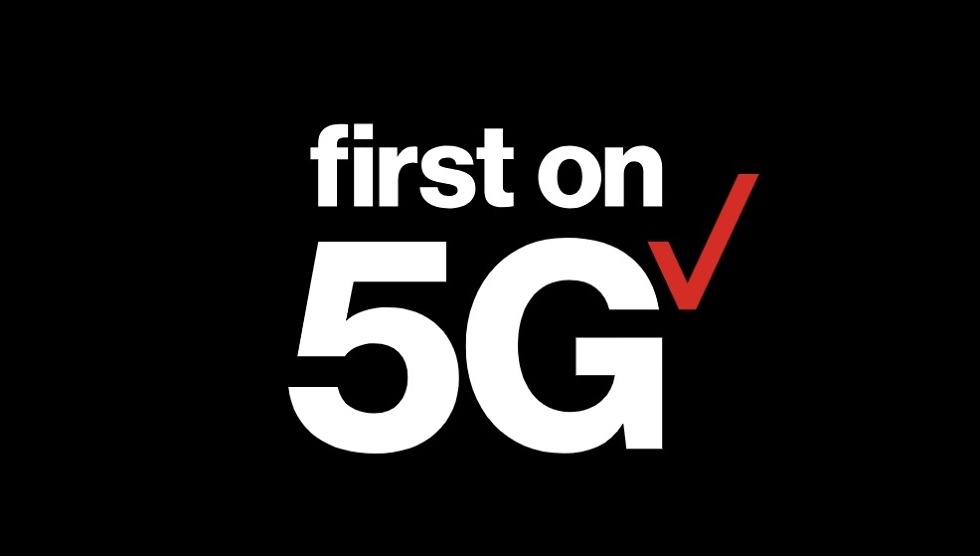 Verizon announced this morning that it will launch 5G in 30 cities this year. What are those cities and when will it happen? We don’t know.

Verizon sent over a note to let us know of the news, but wouldn’t specify what those cities are or when they’d go live. What they did tell us was that this is the first time they have revealed any details about the launch of Verizon 5G and their mobile 5G Ultra Wideband Network.

We know that the Moto Z3 and its 5G Moto Mod will be able to access this fresh Verizon 5G network. We know that Samsung and Verizon have teamed up to launch a Galaxy S10 5G phone at some point in the near future too.

We also know that this 5G Ultra Wideband will be powered by millimeterWave (mmW), which is very much like 5G hotspot tech. It’s the 5G spectrum that almost everyone is starting with because we’re assuming it’s the easiest to deploy. It has issues (like range), but it can be incredibly fast. You should probably only expect it in busy city areas at first, meaning your 5G experience will more often than not fall back onto 4G LTE. 5G probably won’t be great for a while.

So Verizon has plans for 30 cities this year. AT&T has announced 15 or so.

We’ll let you know when you should seriously consider getting into 5G (hint: maybe in 2020).