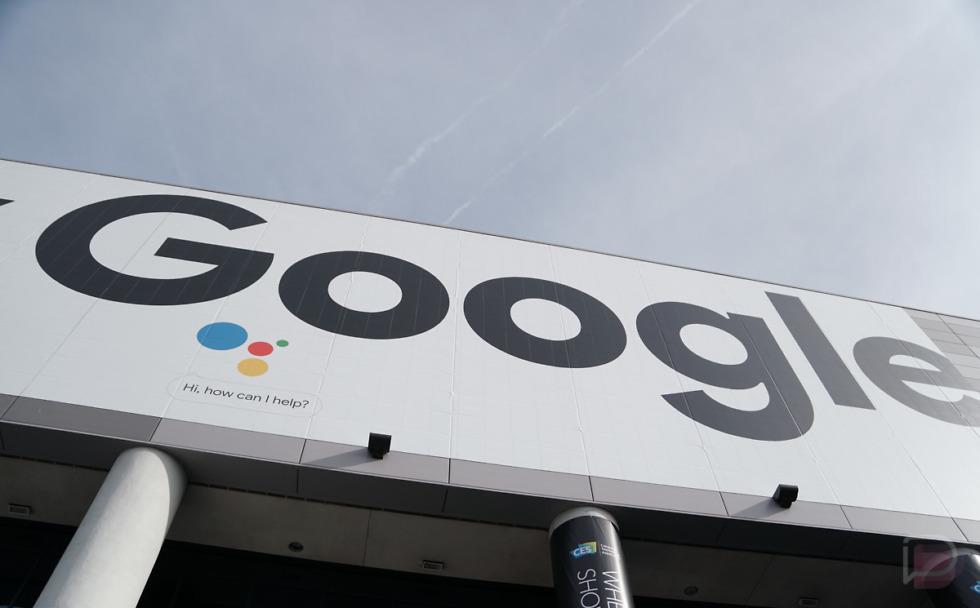 The Game Developer Conference (GDC) kicks off next month and Google plans to host some sort of event. That’s a pretty ambiguous note, but Google has been hinting at some gaming initiatives lately, leading us to wonder if they have some special, serious gaming-related plans to unveil.

Google invited select press this morning to a press event at GDC. As noted by The Verge, previous Google GDC events were mostly developer-focused, while this event should be more of a keynote-style session. In other words, it could be used to announce something big in gaming.

What could they announce on March 19 at 10AM Pacific? Most recently, Google opened up a game streaming test project called Project Stream. Stream allowed invited users to play Assassin’s Creed Odyssey within a Chrome browser. While doing so, users were supposed to get the full AAA gaming experience with “graphically-rich” content that produces “near-instant interaction between the game controller and the graphics.” It was meant to give users a real gaming experience, just one that was streamed via internet browser.

Project Stream has since finished its test and we’ve heard nothing from Google since.

Before Stream kicked off, a previous report led us to believe that Google may have codenamed a game streaming service as “Yeti” and that it could lead to a standalone console of some sort or ways to stream games through other Google products, like a Chromecast. Details were scarce at the time, but with Project Stream going live temporarily, it’s clear that Google is interested in gaming as a part of its future.

Will we see Project Stream open to more users with more games available, possible as a full game streaming store? Will Google announce a console or way to stream AAA games through other devices, like a Chromecast? GDC is only a month away. We can’t wait to find out.