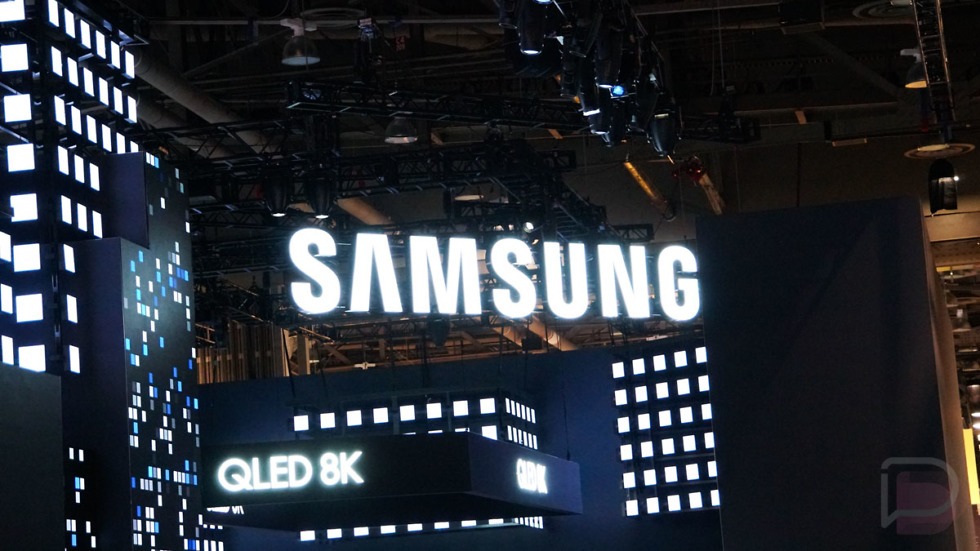 The Samsung Galaxy S10 and Galaxy S10+ made their way through the FCC this week as we get closer to a February 20 unveiling. I’m not sure that the news is all that exciting, since we know so much about these phones and have seen them plenty, but here they are.

Here is an outline of the S10 that shows where its FCC label will sit: 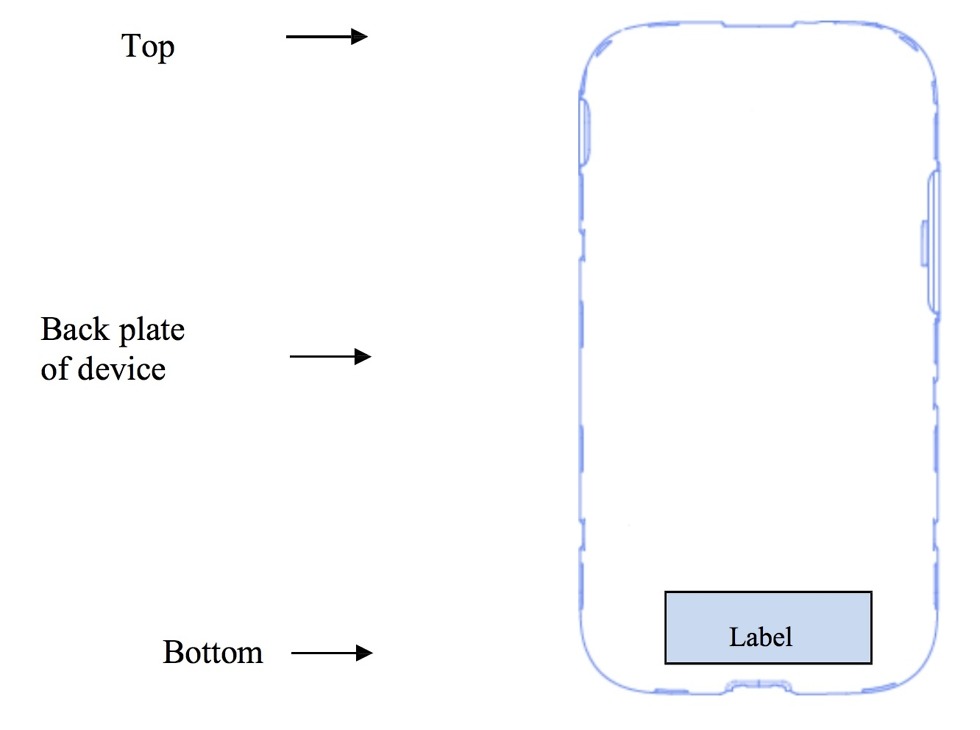 Here is an LTE band chart (yes, all the big LTE bands from all carriers are here): 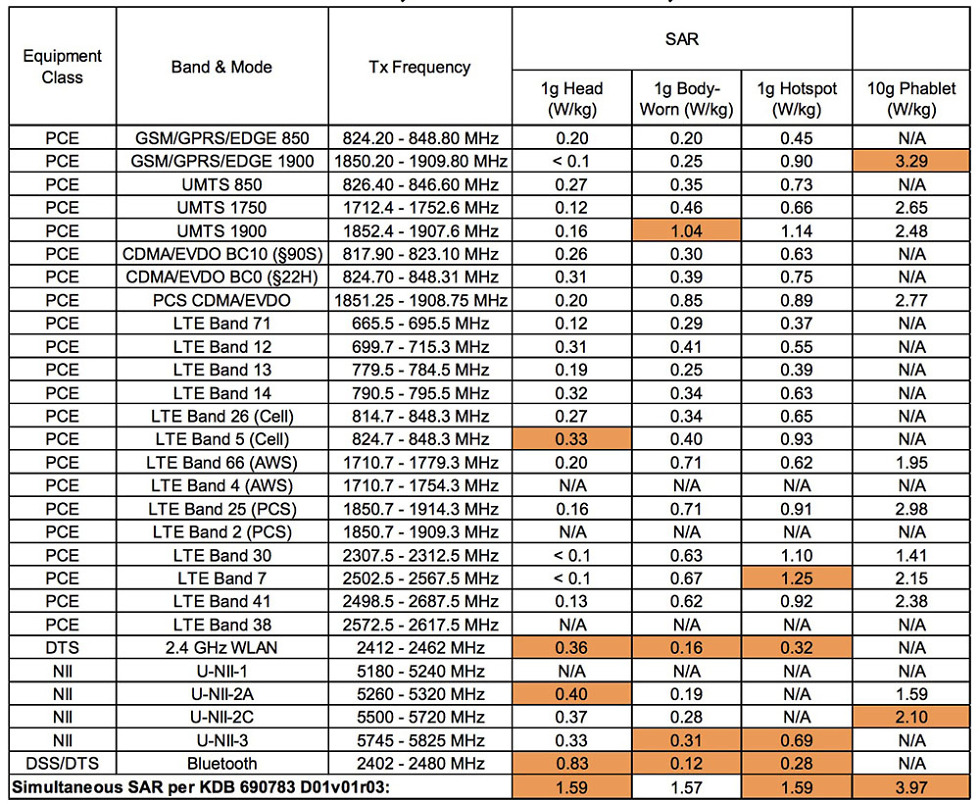 And that’s mostly it. Again, we’ve already seen these devices, know most of the specs, and aren’t expecting many surprises. This is just another step needed before we can all buy one of Samsung’s new phones.