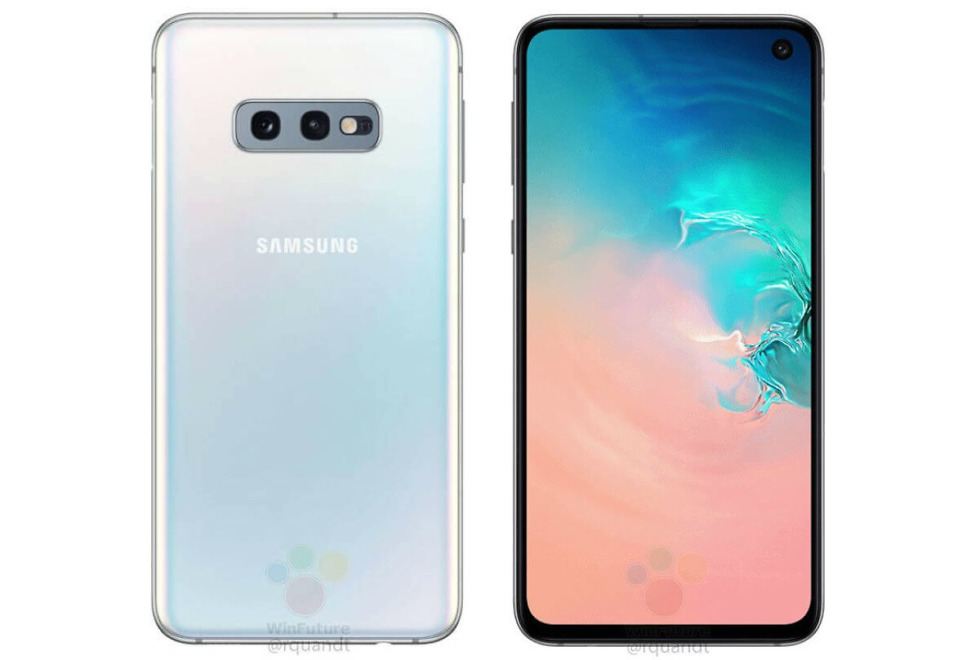 Now, when we say low cost, keep in mind that pricing is relative. It’s reported that the S10e will cost around $859, which by current standards isn’t exactly cheap. It seems most likely that the S10e is Samsung’s answer to the iPhone XR from Apple, which sells for $799. We say that because while it would be the least expensive option, it still packs a healthy punch in terms of specifications.

February 20 is coming up quick!