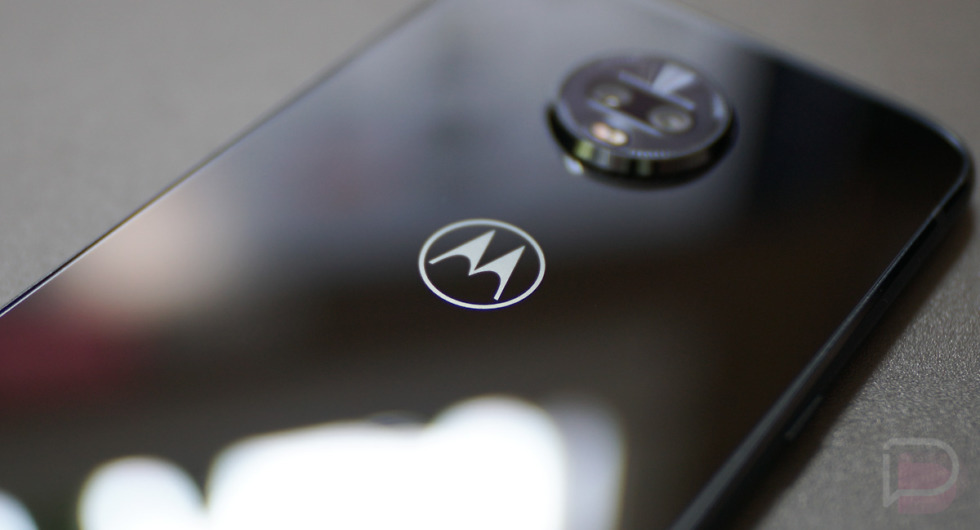 After the release of the Moto Z3 and Moto Z3 Play last year, we wondered if a new set of Moto Z phones would ship in 2019 or if the line would end. Motorola committed to 3 years of Moto Mods for the series, but not much else. With few new or meaningful Moto Mods released over the past year, our money would have been on the Z line getting the axe. We might have been wrong!

A set of 3D CAD renders for the Moto Z4 Play showed up today, thanks to @onleaks. The renders, assuming Motorola does indeed bring it to a store near you, show a phone that looks very much like the Moto Z3 Play (review), only with an upgraded display.

The Moto Z4 Play seen here has a display with a teardop-esque notch, similar to what we saw on the Essential Phone that released back in 2017. The backside features a single-camera puck, Motorola logo, and familiar Moto Z pins that should allow for Moto Mod connections. Again, it looks like a Moto Z phone with a 2018 front.

For specs, we have no idea, but today’s info drop suggest a 6.2-inch display, USB-C port, 3.5mm headphone jack, and single cameras galore.

I’m cool with Motorola continuing the Moto Z family, I just want them to release an actual flagship version this year. Some useful Moto Mods might be nice too, and I’m not talking about that ridiculous 5G Mod they made so that Verizon could brag for a day over the summer.