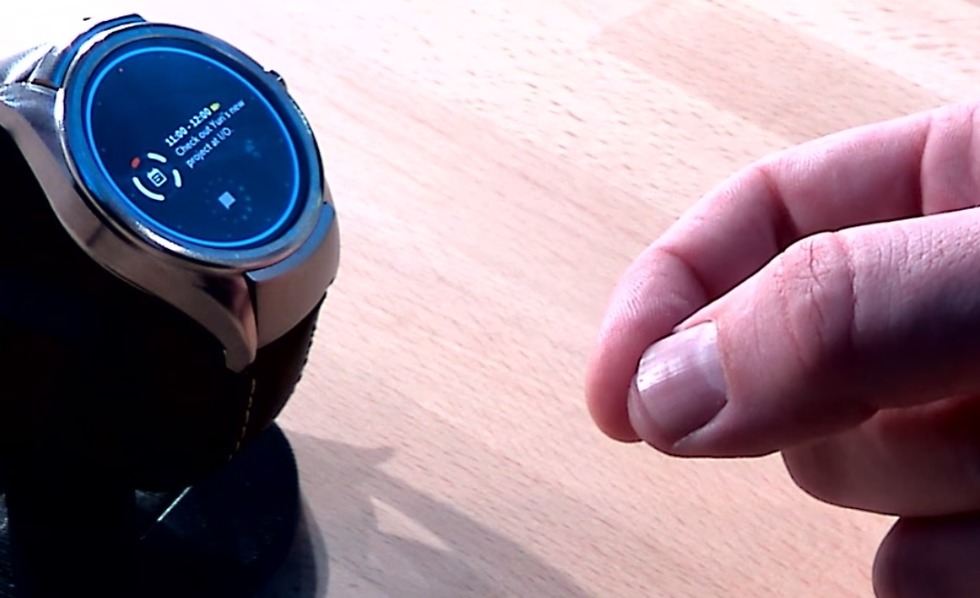 Back in 2016 at Google I/O, on the very last day of the event, during one of the last sessions, Google showed off one of the coolest projects it had been working on. Dubbed Project Soli, the tech used a radar antenna to enable gesture controls over devices. It was incredibly cool to see in action, but movement on the Soli front has been mostly quiet since. That changed a bit with a much-needed FCC approval on the last day of 2018.

The FCC document talks about being able to control smartphones with full gesture controls, even simulating button presses that provide feedback. Of course, in the demo that Google showed off in 2016, we saw Soli provide interaction with a smartwatch, as well as a JBL speaker. For the watch, the gestures controlled portions of the UI, but were probably more realistically applied to the speaker, where they controlled volume, songs, and on/off actions.

To see Google still working on Soli is good news. This was legitimately one of the coolest tech demos we’ve seen in recent years, especially since it looked like it was almost ready to go in something like a speaker. Can you imagine how nice it would be to flip through a recipe on your smart display in your kitchen with gestures as your hands are covered in chicken slime? Or maybe the phone on your desk pings you, but you’d rather not pick it up to check on status – a possible hand wave over top, followed by a couple of finger twists could let you read an email.

The approval by the FCC gave Google permission to operate Soli after some pushback from Facebook, who suggested the requested frequency might interfere with other tech. The two came to an agreement and then notified the FCC, who also gave Google approval to use Soli on aircraft.

To see Project Soli in action, jump to the 26:30 mark of the video below.