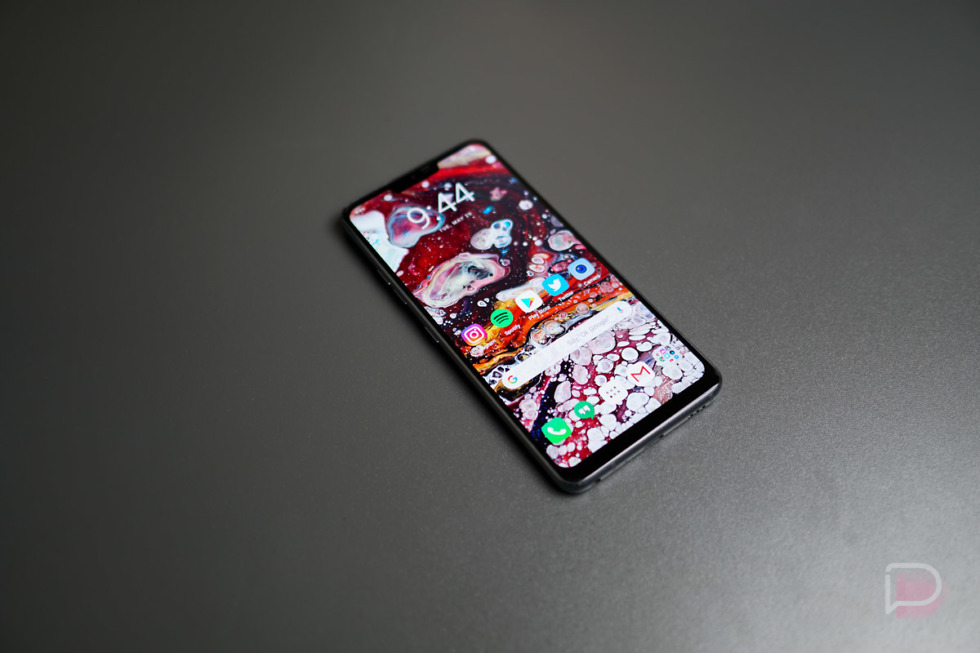 This time last year, there was a lot of uncertainty concerning LG and what it planned on doing in the smartphone world. We heard reports that LG was considering a big rebrand and even heard it made a phone that would be the G7, then completely scrapped it at the last minute and came up with something new. As we all know, what we got this year from LG was the G7 and V40, both sporting ThinQ monikers. Honestly, none of it was all that exciting or different from what other phone makers were doing in 2018, but that won’t stop LG from pushing right along into 2019.

This week, we’re learning what we might expect from the LG G8, with a launch seemingly penciled in for the end of March. That aligns with past G series launches just fine, but how will the phone be different to get people excited about LG instead of Samsung and others?

According to ET News, LG will introduce a teardrop notch display for the device, as well as a 3D camera system. For the teardrop notch, think Essential Phone and OnePlus 6T, a little dip in the top of the display that houses the front-facing camera. Compared to the Pixel 3 XL, we’re fine with that design. As for the 3D camera system, not much is known, but it has us worried that LG hasn’t opened up their Android history books in a while. If they did, they would know the term “3D” equates to bad times in terms of sales.

5G on the G8 was also discussed in this report. Because 2019 is officially the year of 5G, you’ll be happy to learn that the G8 will not have 5G. Instead, LG is said to be planning a separate device for 5G connectivity, one not associated with the G series of devices. Maybe the V series or a separate series altogether? This is LG, so your guess really is as good as ours right now.

CES is days away, so I can basically guarantee that we’ll be hearing more about LG soon. Right now, what could LG do to get you excited for its 2019 lineup?