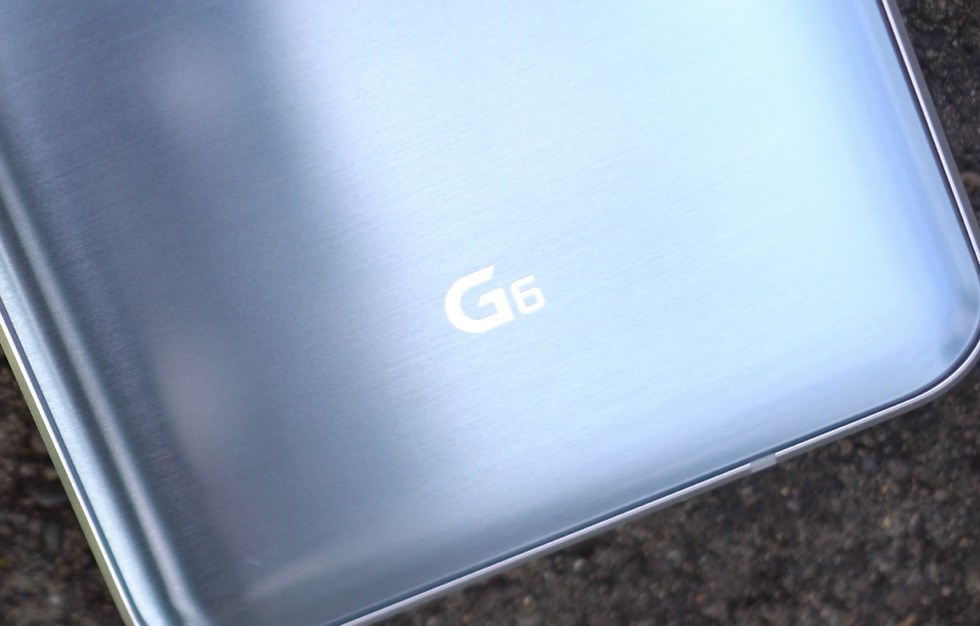 LG reported Q4 earnings last night and the numbers show another loss for their mobile division. That’s not a shocker, since they’ve been losing money in phones for some time. While reporting on those poor numbers, Engadget mentioned a report that suggested LG may delay or re-do the upcoming G7. LG reached out to them with comment to try and refute the report, while confirming a lot of what has been reported lately, and that is that they’ll release a phone when they want to, dammit, but that they have no idea when that’ll be.

An LG representative said that “Some stories have reported that LG’s mobile division is delaying the release of the G7 in order to reevaluate its performance and design. This is inaccurate. Preparations for the launch of the G6’s successor are on schedule.” They then followed that up with a somewhat contradictory statement of “LG intends to focus on creating products that will result in meaningful results rather than launching new products on a schedule based solely on industry expectations and traditions. The release date for G7 is currently under consideration and will be announced when the time is right.”

So the G7 is “on schedule” yet the release date is “currently under consideration” and will be “announced when the time is right.” Man, even LG falls under our statement that no one knows what’s going on with the G7.

My favorite part here is the “We won’t release new products based on your idea of a release schedule, guy! We’ll do it when we want and no one shall stop us! You don’t own us, industry!” Poor, LG. Can I have one of those sweet new refrigerators, though?