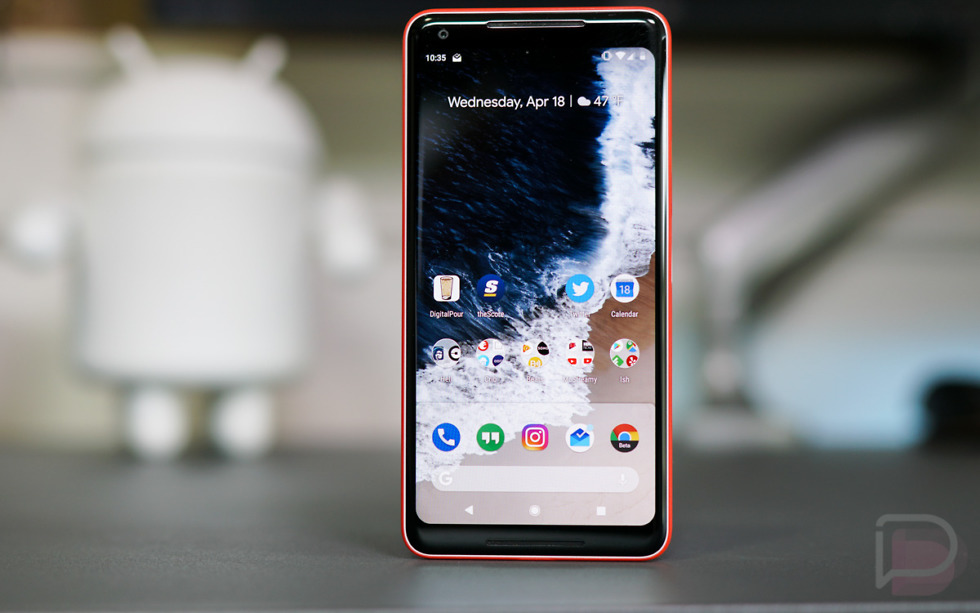 A reader asked us earlier today if we could run a poll or question on which Android launchers you are all using these days, so let’s do that. After looking back, this is a more-than-overdue topic that hasn’t been asked since 2014 or something. Yikes!

Things have changed some since then, but for the most part we still have many of the same players. Nova Launcher is probably the king, Action Launcher is regularly updated with new features, and you have other major players like GO and Evie Launcher with big install numbers. But you also have sideloadable launchers that mimic the Pixel Launcher experience, plus a general overall improvement of many stock launchers.

So tell us, which Android launcher are you using today? Feel free to tell us which one and why in the comments too.