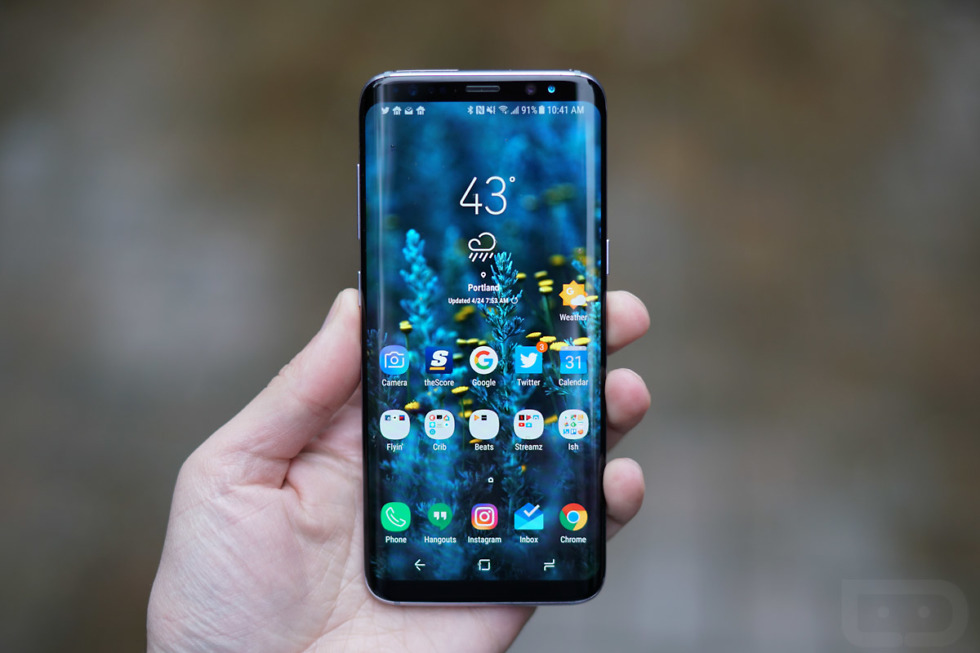 T-Mobile’s lineup of Samsung Galaxy devices are getting security patches, most with December, but a couple are receiving November’s patch.

For software versions following the update, it should look like this.

If you own one of these phones, be on the lookout!