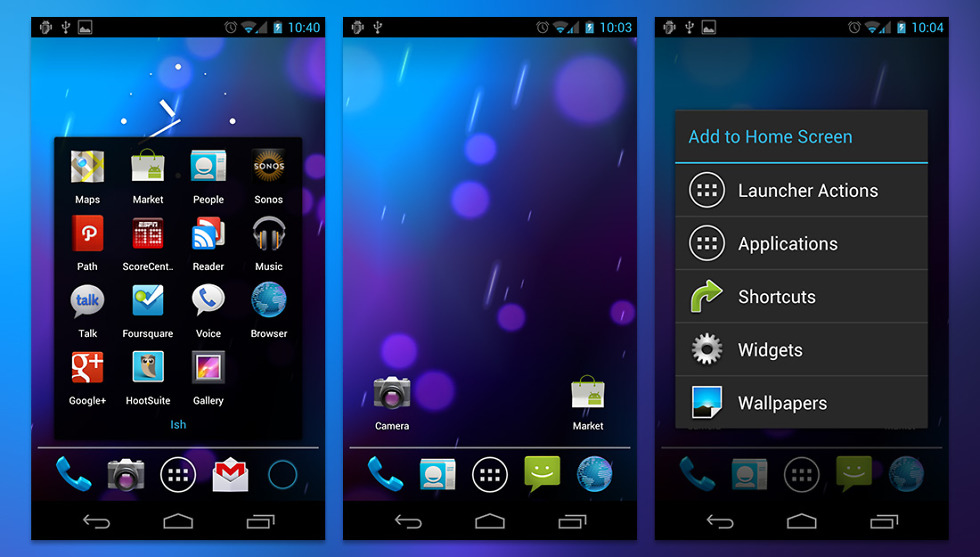 I think it’s safe to say that it has been the DL go-to 3rd party launcher since the first release, back in December of 2011. It initially arrived as a an alternative launcher to the stock Android launcher that needed to be sideloaded, without many features, and as an option that gave us back some stuff that Google took away (long-press for widgets). Since, it has grown to much more than that, of course.

It now has free and paid options ($4.99), contains more customizations than you’ll probably ever know what to do with, and can be setup to look and do almost anything you need it to. Whenever we’re done reviewing a Samsung or LG phone, it’s the launcher we immediately put on to replace whatever awful launcher those companies included out of the box.

Anyways, not much else to add here, but boy does time really fly these days.

Happy Birthday to @Nova_Launcher the company that I happen to work for as well as the greatest 3rd party launcher in the entire @GooglePlay Store.

Thank you for an amazing 7 years!!! pic.twitter.com/fI5UvdIyOT