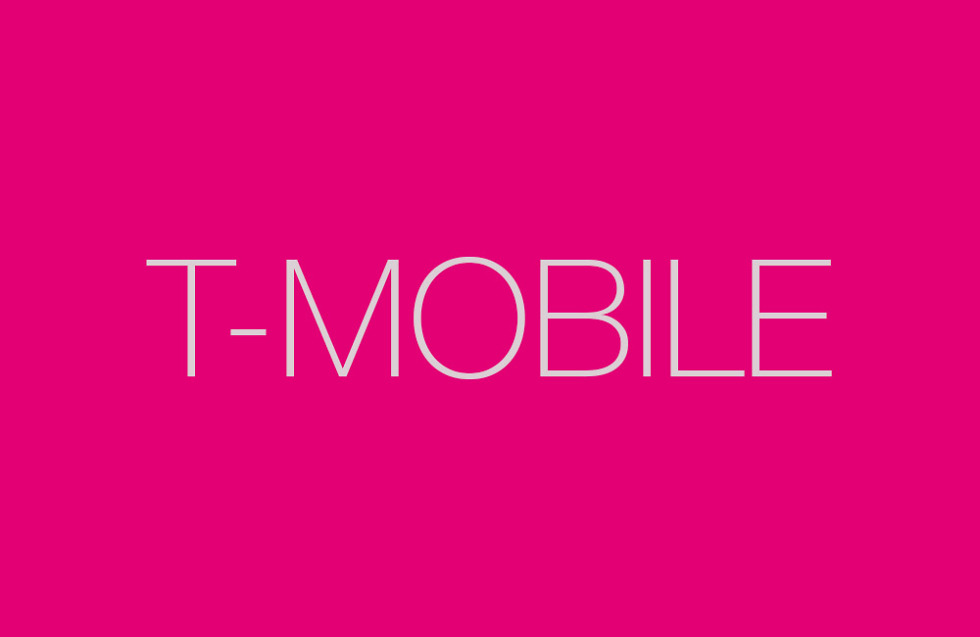 The holidays are here and so we’re seeing a bunch of borderline-horrible deals pop-up at all of our favorite carriers. For example, Verizon is doing a BOGO-like deal that requires you to add a new line in order to get a free phone. They won’t just let you upgrade two current lines and “thank you” for being a current customer. No, they want you to add a new line and then sign a 2-year payment contract, which is a garbage play on their part. But forget Verizon because it’s T-Mobile who now has the worst holiday deal of them all.

A month ago, we noticed that T-Mobile was now offering a 36-month equipment installment plan (EIP) for the Galaxy Note 9, a phone that could probably use some spread for its payments because it’s quite expensive. Overall, though, we aren’t fans of 36-month EIPs because they are 3-year contracts. No one should have to commit to a wireless carrier for that long because 3 years is an eternity in technology years. (Note: T-Mobile tells us that you can pay your phone off early if you want out before 3 years) We thought T-Mobile may only offer this new 36-month plan for select phones, but they are now pushing it into their holiday “deals” and seem fully invested in switching to them for most phones.

If you buy a Samsung Galaxy S9 or iPhone Xr from T-Mobile today, they’ll tell you that they’ll try and cover the cost of it as long as you follow a whole bunch of special orders. In order to get the phone cost covered, you’ll have to activate 2 lines (or be a customer and add 1 new line), plus trade-in a phone from a specific list of eligible phones where they’ll give you “up to $750.” Oh, and you’ll have to sign-up for a 3-year EIP that I just talked about.

So the breakdown of this “deal” is that T-Mobile will force you into a 36-month or 3-year  EIP for an S9 or Xr, ask you to trade in your current phone, which they’ll give you “Fair Market Value” for before applying that value to your account in bill credits. You will then pay the rest of the phone off via bill credits over the remaining months that your trade-in didn’t cover. Oh, and none of those credits start until 1-2 billing cycles have ended. Good lord, this is a shitty deal.

T-Mobile is running similar deals for the OnePlus 6T and V40, where they’ll give you choices between 2-year and 3-year contracts, but they are still requiring 2 lines to be activated (just 1 new one for current customers). What phone are we supposed to use on this 2nd line, T-Mo? Oh right, you probably hope that people fork out more money to you for another phone. Got it. So smart.

Hey, T-Mobile, this isn’t Canada. We don’t do 3-year contracts. Cut this shit out.