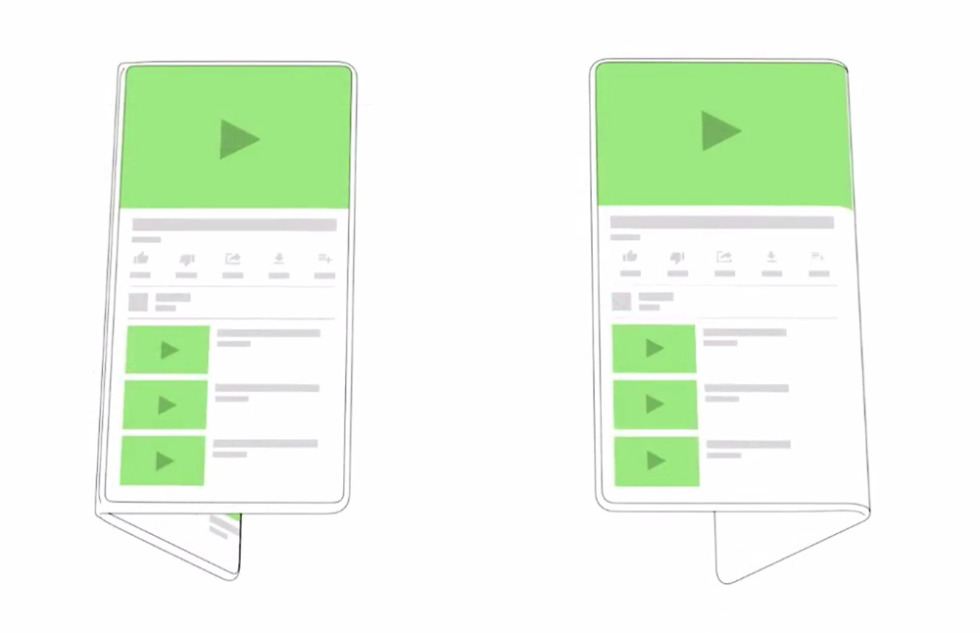 Before Samsung could announce its first foldable device, Google took the stage today at its Android Dev Summit and announced Android support for Foldables. Foldables is the official device type, by the way.

Google’s Dave Burke described the experience as both a phone and tablet, with a feature called “Screen Continuity,” where your app experience seamlessly transfers between bigger and smaller screens. That sounds like native support then, which would be huge for a standard experience across devices from different makers and sizes. That also means that developers won’t have to do much to get their apps ready.

I’m sure we’ll learn more in the next few minutes, but Burke also confirmed that they are working with several device makers on foldable devices, including Samsung. He said that Samsung’s first foldable device will arrive “early” next year.