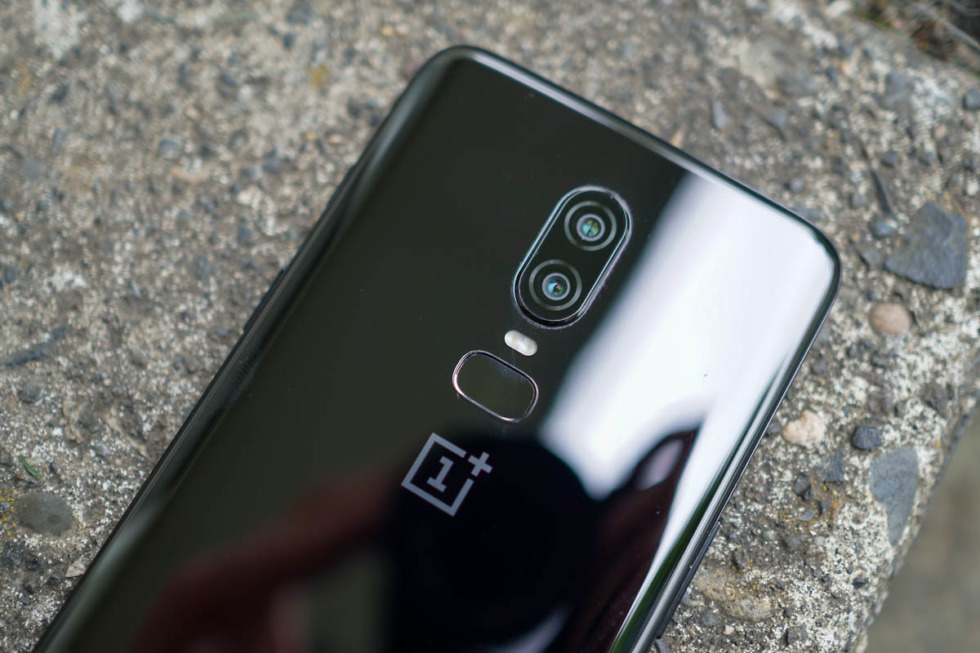 A report from last week sure made it sound like the OnePlus 6T was going to work on Verizon. Not only that, but the phone maker was reportedly in the process of getting it certified, which would mean proper functionality when used on the biggest carrier in the US. Today, PCMag is now following up that news with word from sources who believe that the OnePlus 6T has indeed been certified to work on Big Red’s network.

That’s pretty major news, as it will be the first OnePlus phone to do so. For years, OnePlus has missed out on a potentially large customer base who may be interested in their phones, but who weren’t willing to jump over to T-Mobile or AT&T.

With certification, you should have no problem buying an unlocked OnePlus 6T next week after it has been announced, then inserting a Verizon SIM, and being on about your way. It also will mean that the possibility of running into embarrassing issues like we saw with the Razer Phone 2 won’t surface.

Now, this doesn’t mean Verizon is going to sell the OnePlus 6T. Please keep that in mind. We still think T-Mobile will do that here in the US, but as I just mentioned, the OnePlus 6T as an unlocked phone, sold through OnePlus’ site, will simply support the proper Verizon LTE bands.

Verizon customers, how excited are you to (possibly and finally) be able to pick-up a OnePlus phone?