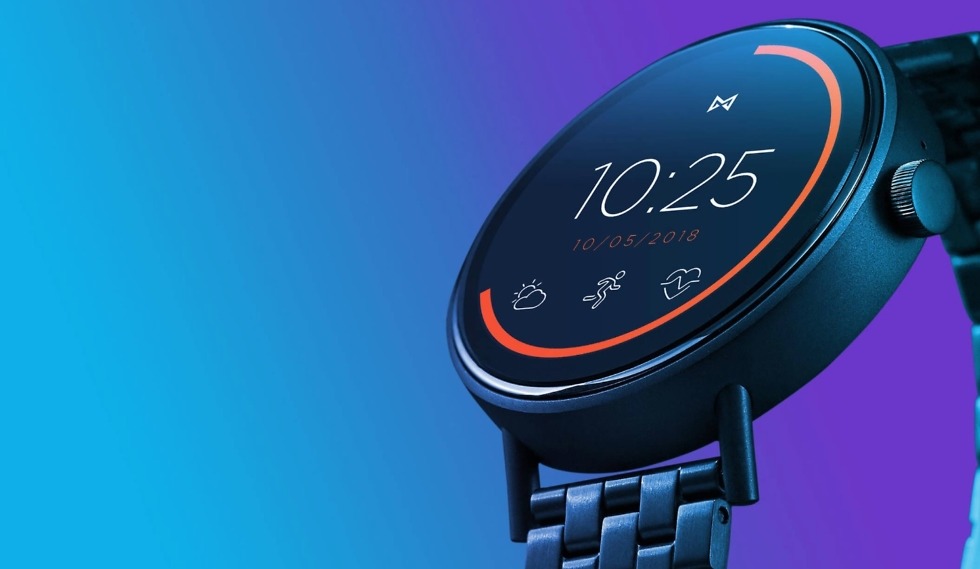 The Misfit Vapor 2, a smartwatch you could buy for a brief moment yesterday, even though it had not yet been announced, has now been announced. Since this has popped up a couple of times already with plenty of details, I’ll try to make this one quick.

It also runs on the Snapdragon Wear 2100 platform, which we assumed it would. That’s worth pointing out, because it’s the 2.5 year old chipset from Qualcomm, which was replaced in September by the Wear 3100. I’m actually not sure why we’re still releasing watches running 2100, but this watch did stop off at the FCC months ago and probably should have been announced months ago.

At $250, it’s not horribly priced, it’s just going to be a tough sell knowing that it runs the old Qualcomm wearable chip and not the new one.