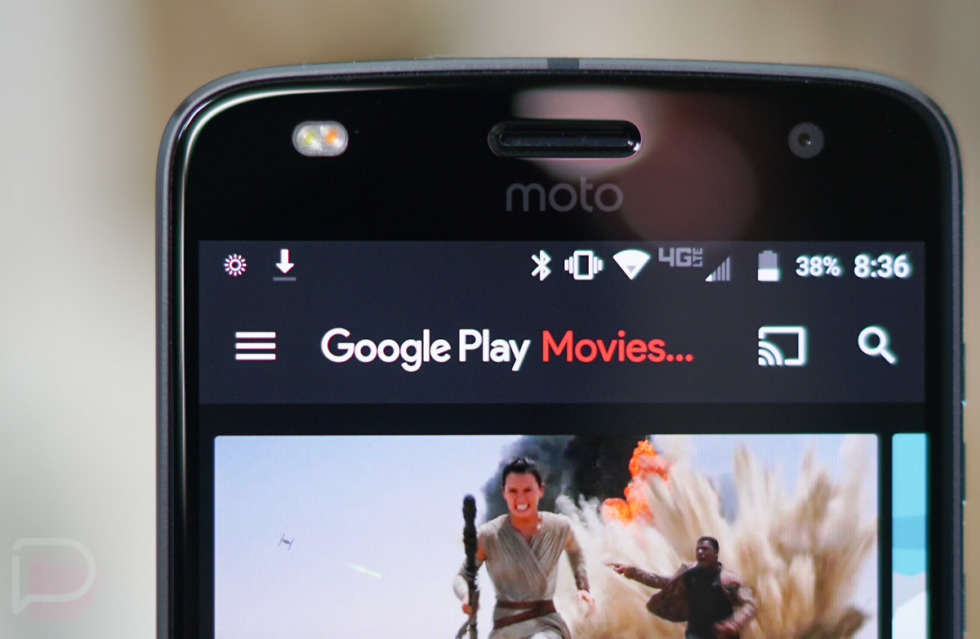 Thanks to a bit of code digging from the folks at Android Police, details of a possible 4K upgrade for owners of HD movie titles from Play Movies has us quite excited.

To understand the context of this news, let’s rewind to last year. In September, Apple introduced 4K HDR content to iTunes. When this was done, owners of existing HD titles on iTunes saw supported movies get a free upgrade to the 4K version. When Google started offering 4K HDR movies on Google Play, us Android folk wondered if we’d be treated to the same. Unfortunately, that hasn’t happened yet, but the recent code seen and shared by Android Police has everyone thinking that it’s soon to happen, which is fantastic news for movie lovers.

The code specifically mentions an “Upgrade” button, which could relate to an HD movie you already own and the action of upgrading it to a 4K version. What’s not known is if the upgrade will be free of charge or Google will require a small payment for the upgrade from HD to 4K. Even when Google launched its own library of 4K HDR content, no option was ever provided for existing owners to upgrade their content.

At this time, it’s also unclear if any upgrade ability will be available to owners of SD titles.

Because code is already being spotted, it seems like a safe bet that whatever Google is planning, an announcement could be right around the corner. Of course, we’ll update you as soon as we hear anything. On that thought, now seems like a good time to purchase an HD movie, then potentially get a free upgrade to the 4K version when/if this is announced. Sales and discounts are always happening for HD titles on Google Play, so give it a look.