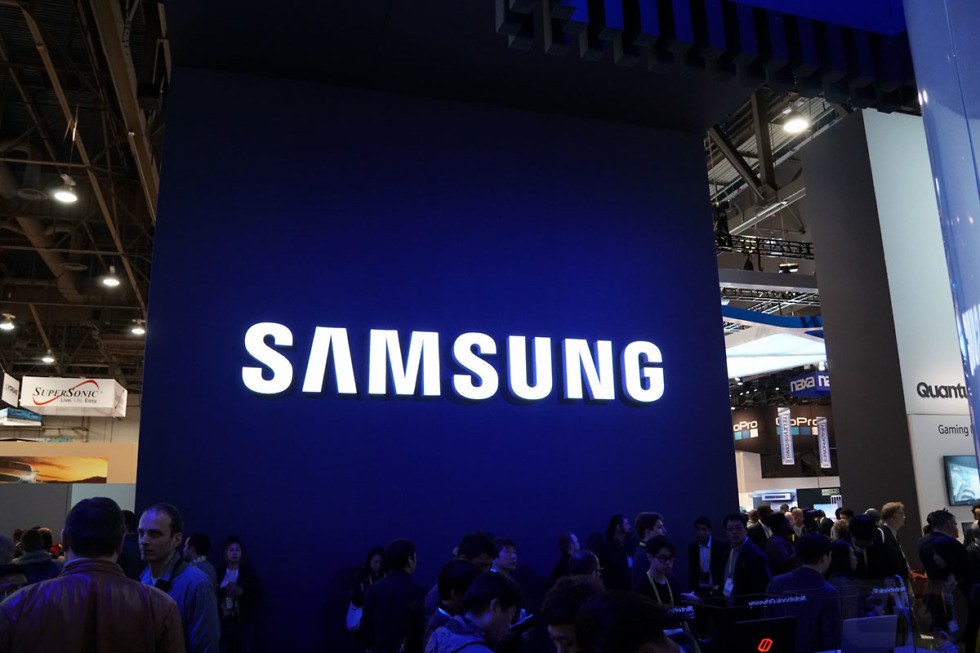 We’re scheduled to be in attendance at the Samsung Developer Conference on November 6-7, and so long as Samsung isn’t trolling me right now, it appears we could catch a glimpse of its foldable device at the show.

In a short video attached to a tweet promoting the event, we can clearly see what looks like some folding action going on in the middle. If that’s not what Samsung is trying to do, then I quit.

We’ve been talking about a folding phone from Samsung for years now, and honestly, I’m about over it. Whether it’s CES or Samsung’s dedicated events for products, we always hear that its foldable phone is indeed coming. Recently, we’re hearing that it may just be a folding tablet, but also important to note, DJ Koh said that SDC is a potential candidate for its unveiling.

Will you be in San Francisco for SDC? Let us know!

The crossroads between the present and the future – Samsung Developer Conference is where you’ll meet the knowledge needed to stay on tech’s cutting edge. #SDC18
Learn more: https://t.co/t66edOWIUi pic.twitter.com/bDZHuZVWee