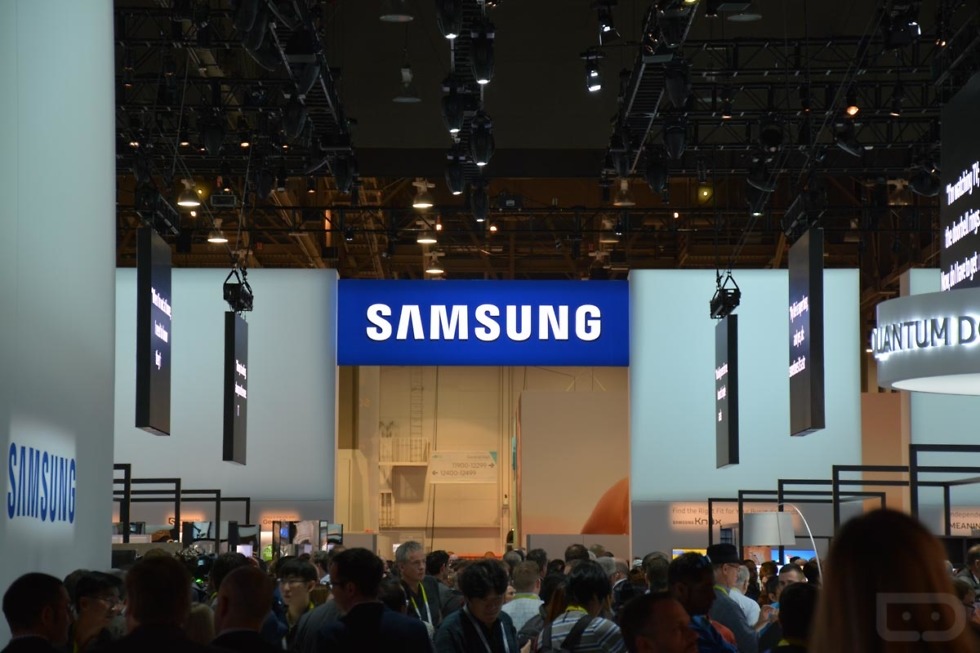 Samsung really wants us to be prepared for a foldable phone. Whether we’ll see one in November or three years from now is anyone’s guess, but the frequency of it being hyped by the company’s mobile leader is only increasing these days. This week, during the unveiling of their 18-camera phone, the Galaxy A9,000-mid-ranger, Samsung’s DJ Koh talked about foldable things again.

He said that it won’t be a “gimmick product,” that it will be around longer than six months, it’ll ship globally, and is definitely not another taco phone.

He also mentioned that it’s basically a tablet that folds up and can fit in your pocket. That’s funny because in September, Koh specifically said that he doesn’t just want this to be a phone that folds out into a tablet. He noted that he doesn’t understand why people would buy that.

Now, I’m on the side of believing that a 2-in-1 product that is both phone and tablet is actually a good idea. I never did understand his initial take, but maybe he just meant that it’ll need unique features, rather than just be a tablet. And I get that, but again, a phone that converts into a tablet for better media consumption or productivity or whatever is a decent idea. Outside of the coolness of folding up a gadget, a multi-use device is something I think people would buy.

Either way, we’ll probably see it in November at Samsung’s developer conference. If not, well, maybe in 3 years.