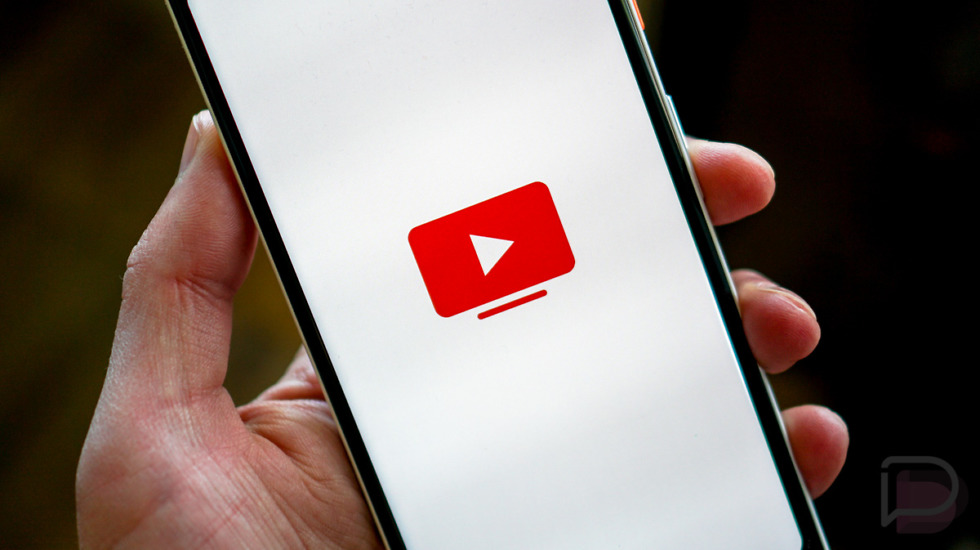 YouTube and YouTube TV had a rough October 16, where services were down for hours before being fully restored. The timing was extra awful for sports fans, as the 16th marked the beginning of the NBA season and also featured MLB league championship games. Because Google feels bad about that, they are giving YouTube TV subscribers a “week of free service.”

This isn’t the first time that Google has felt the need to handout free service following an outage. They did the same back in July when YouTube TV went down during the World Cup.

To get the free week, you’ll need to fill out a form that simply asks for the email address you use to subscribe to YouTube TV. You’ll need to do this by October 24, though, so please hurry.

Here is the form.