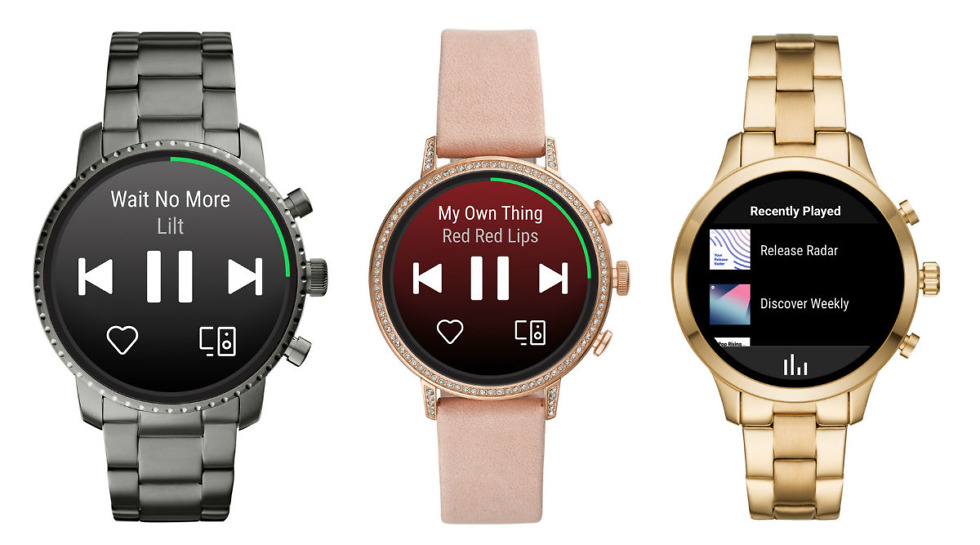 Spotify announced a major update to its Android app this week, one that introduces full Wear OS support. Starting soon, you’ll be able to control all of your favorite tunes and playlists directly from your wrist.

Beyond the ability to pause playback and change tracks, Spotify added a few more handy features. For instance, if you hear a song while on-the-go that you like, you can tap on the ♡ icon on the watch, which will then save the song to your collection.

In addition, Spotify announced a partnership with Fossil that will have the app preinstalled on all Fossil Gen 4 and MK Access Runway watches.

Starting in November, Spotify will be auto-installed on all Fossil Gen 4 Smartwatches and Michael Kors Access Runway Smartwatches.

According to Spotify, this Wear OS integration is rolling out over the next few weeks.