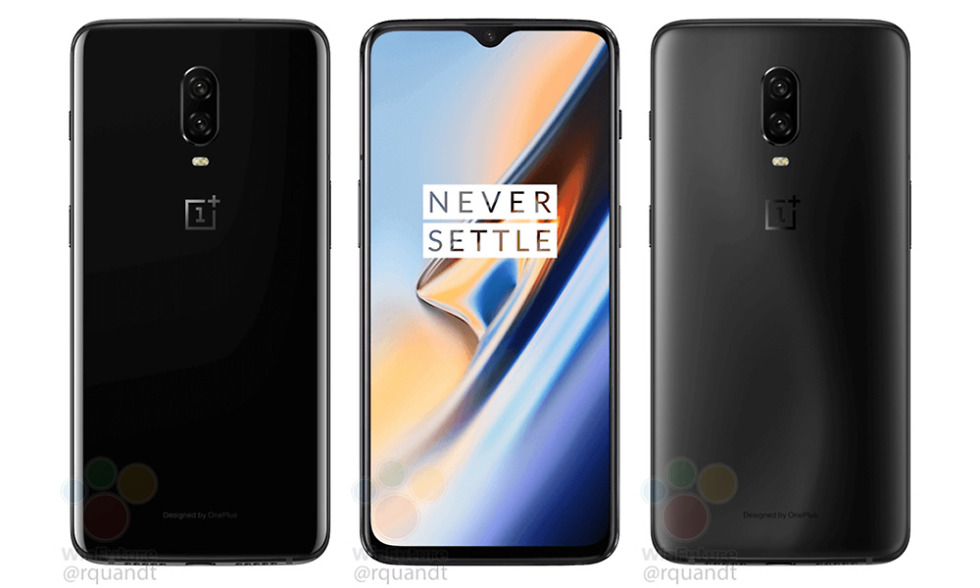 This week on Weibo, OnePlus CEO Pete Lau stated that the company’s upcoming OnePlus 6T will indeed launch running Android 9 Pie. This is great because besides Google’s latest Pixel devices, every phone announced and launched this month has come running last year’s Oreo OS (including LG V40 and Razer Phone 2), meaning buyers are already wanting a major update within days of owning their new phones.

On top of Pie talk for OnePlus 6T, Lau also mentioned OnePlus 3 and OnePlus 5 lineups. According to him, OnePlus engineers are still working to get the Pie update up and running for them, but asks current owners to remain patient. As of today, only OnePlus 6 owners have received an update to Pie.

We already heard OnePlus 6T would run a whole new UI, and if pressed, we assume Pie is what they meant by that. So, maybe don’t expect many drastic changes to OxygenOS, just the fact that it’s running Pie and not Oreo.

OnePlus 6T is scheduled to be unveiled October 30.