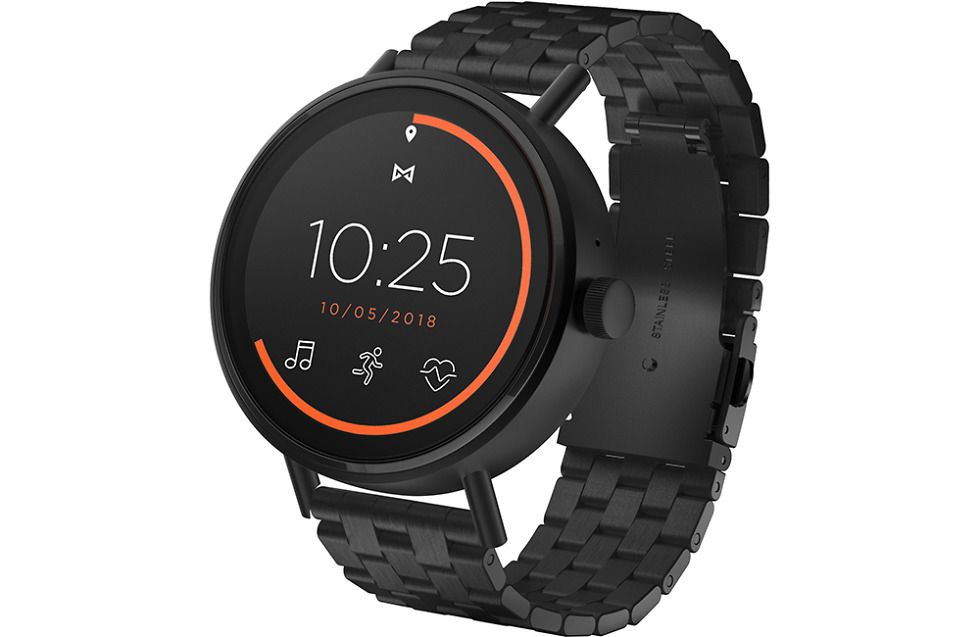 The Misfit Vapor 2 has arrived, although possibly unintentionally early. Thanks to a retailer posting with numerous details and pictures, we’ve now found multiple listings for the watch, an FCC listing, and see a couple of color variants. This looks like a nice upgrade, assuming we’ve got an announcement on the way.

The new Misfit Vapor 2 will sport a 46mm case with 20mm watch bands, heartrate monitor, integrated GPS, 5ATM water resistance, 4GB storage, 512MB RAM, NFC, and a 1.39″ display with resolution of 454×454. Some models are listed with a 390×390 display resolution, so there is a chance that a second, smaller model will be available too. 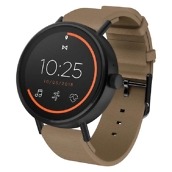 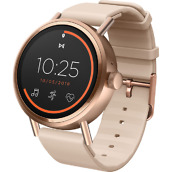 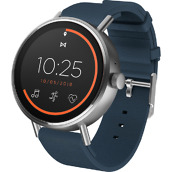 This watch is certainly an upgrade over the original Misfit Vapor, which took far too long to be released and then lacked features originally planned once it shipped.

Unfortunately, for those hoping this runs the brand new Snapdragon Wear 3100 chip, I’m not sure that it does. This watch hit the FCC back in June, months before Qualcomm had announced it. I’m not saying there is zero chance, but don’t be shocked if this has the 2100 inside.

We aren’t sure on pricing or a release date.