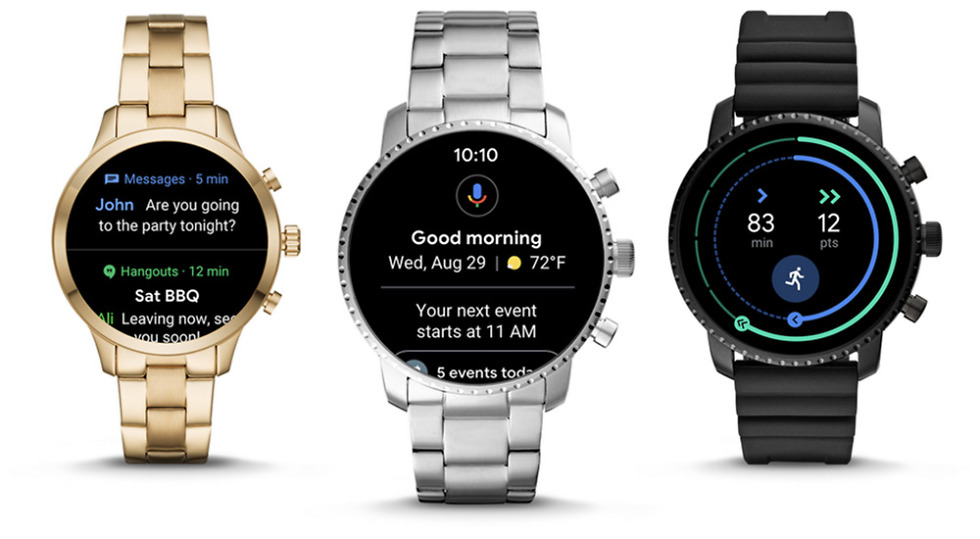 Google has told select press outlets that its new Wear OS 2.0 update is ready and should start rolling out as early as today. It’s been a month since they announced the update, so that’s good news.

The update, for those who missed last month’s story, brings a new home screen to Wear OS. You now have Google Assistant and a Google Now-esque feed off to the left side, while Google Fit now sits to the right. Notifications are still at the bottom and the settings shade is up top. Notifications have been revamped to act as a scrolling stream rather than a paginated annoyance, plus they should offer better quick replies. Overall, the UI is trying to make info easier to find. While I haven’t used it yet, I’m just glad they are killing that stupid f*cking swipe gesture that let you change your watch face.

Will your watch get the update? Probably. Google says to as long as your watch was running Android Wear 2.0 or greater, then you should be good. The watches that won’t see the update include the LG G Watch, Samsung Gear Live, Moto 360 (1st gen), Sony Smartwatch 3, and Asus ZenWatch (1st gen). Everyone else should be on the lookout.