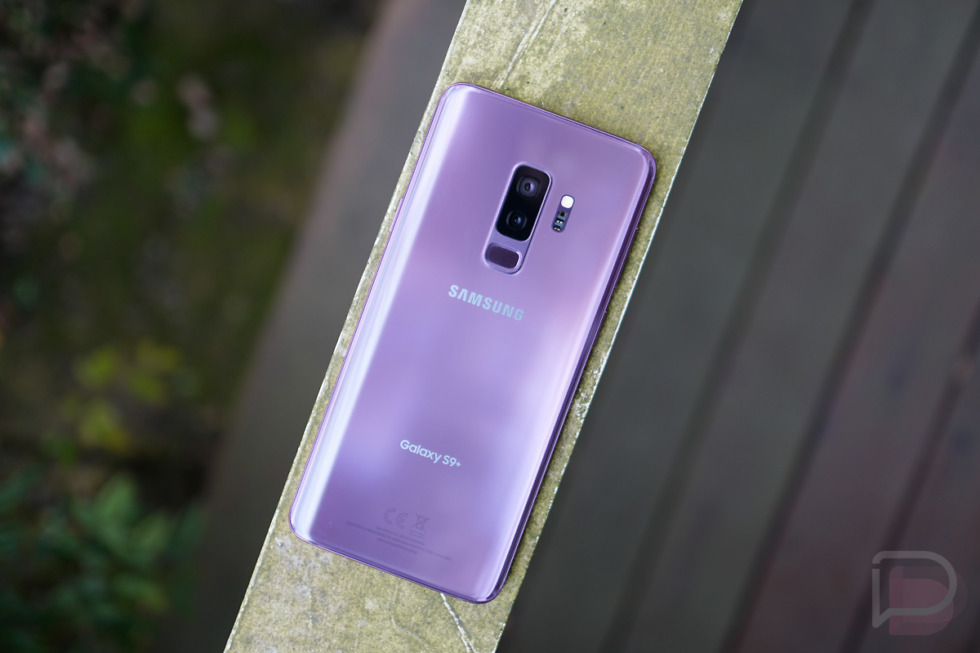 RCS will be cool in like 5 years when we have more than 1.5 carriers and some phones that can utilize it. Messages will be filled with typing indicators and higher-res images and all the group sh*t you could ever get into, in a group message. Trust me, we’ve only been telling you this for a cool 2+ years. I promise, though, some day. Some day.

And when that day comes, your Samsung phone will likely be in on it and the RCS-powered messages you send from the Samsung Messages app will work nicely with Google’s Android Messages app. The two announced as much today.

Well, they told us that they are great partners or something and that one day their apps will play nice together, assuming your Samsung phone is on a carrier who supports RCS (which again, is like 1.5 today). Samsung says that they’ll make RCS work between Samsung Messages and Android Messages starting with the Galaxy S8 and Galaxy S8+, two phones that will soon be 2 years old. Their verbiage is slightly unclear on one thing there, which is whether or not that RCS support depends on having Android 9.0 Pie or not.

Samsung’s RCS-related note today says to expect support between its messenger and Google’s on the Galaxy S8, S8+, S8 Active, S9, S9+, Note 8, and Note 9, as well as select A and J series phones. At the tail end of their list of devices, they said “running Android 9.0 or later.” The way it’s written suggest that all of those phones I just mentioned will need Android 9.0 Pie in order to work between Google’s messaging app and their own, or that could also mean that its the A and J series phones that need Pie and the others are cool on Oreo. For your sake, I hope we aren’t all waiting on Pie updates.

I don’t know. RCS needs to get here for most of us to care and it’s still not.