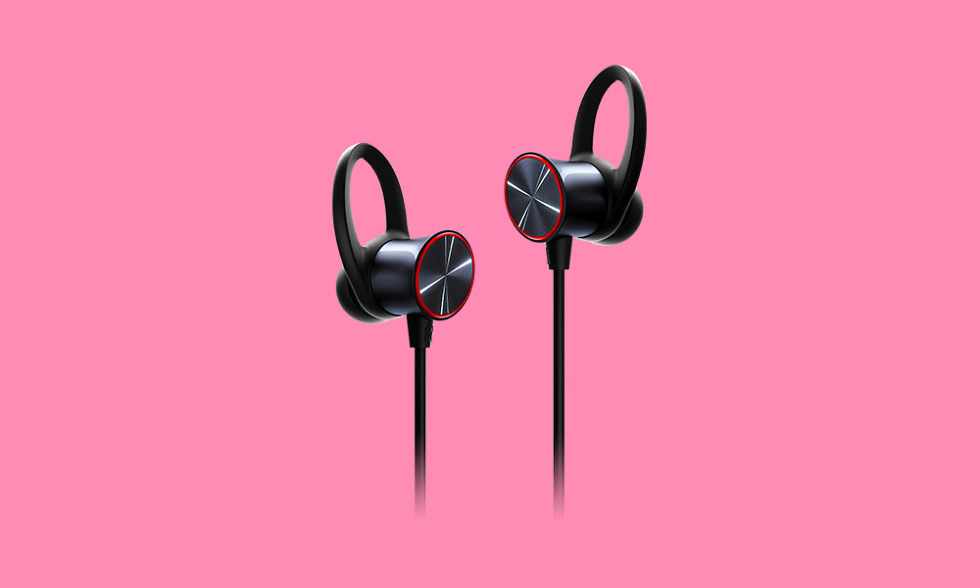 When OnePlus announces the OnePlus 6T next month, it’s likely that the company will announce a new pair of Bullets Wireless headphones too. An updated model just hit the FCC, right in time to be shipped alongside a new phone.

The FCC docs that showed up this morning leave little room for confusion here. The label specifically calls these “OnePlus Bullets Wireless,” plus we have a partial picture of them. 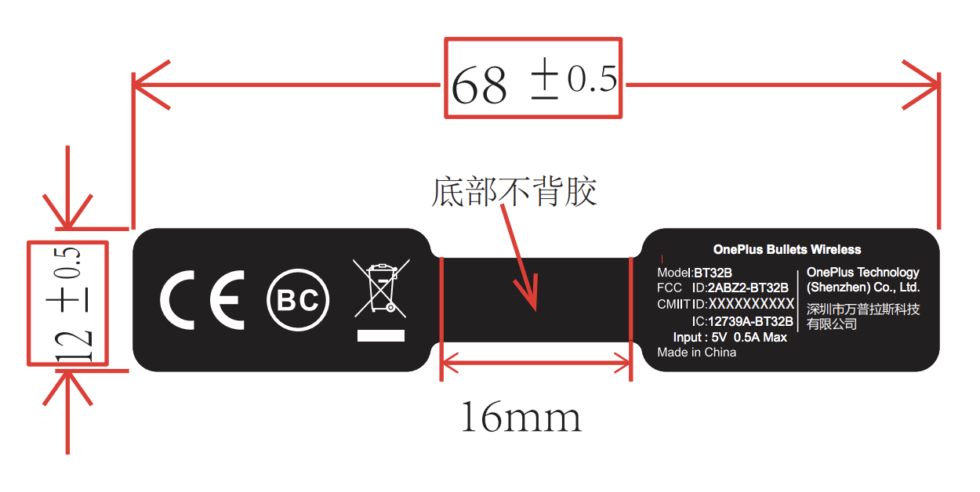 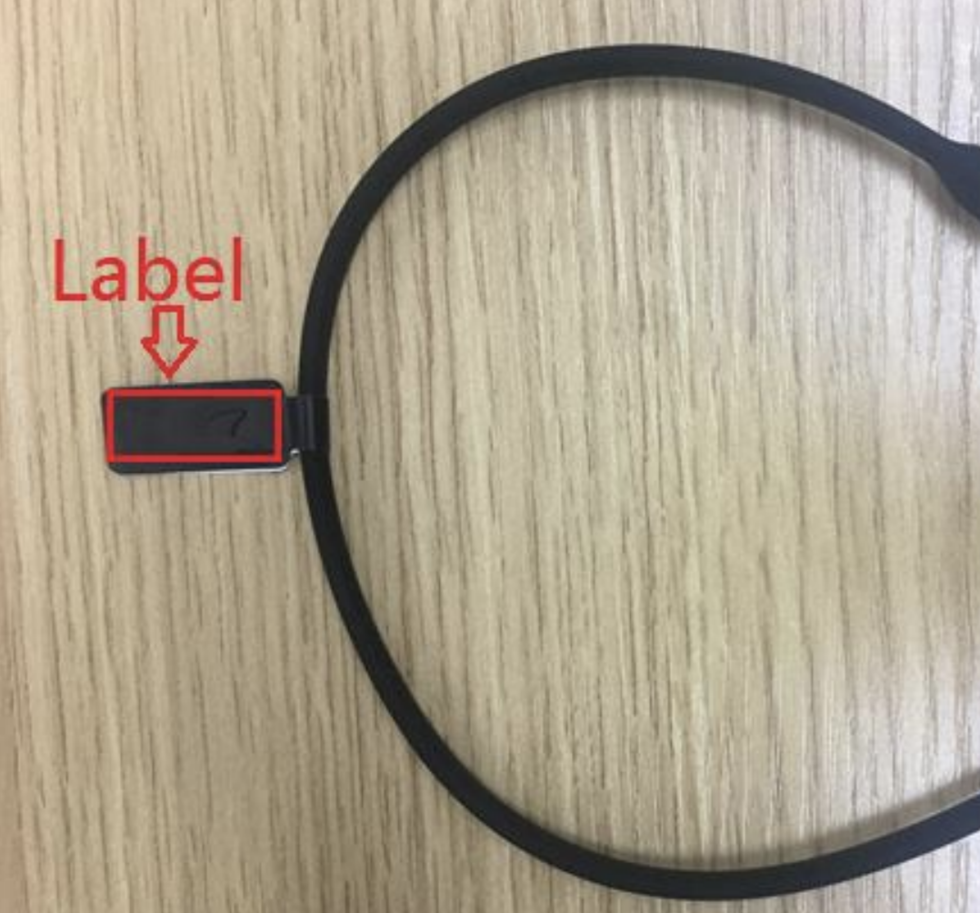 These “wireless” headphones appear to sport the same dog-collar design as the original, so if you were looking for true wireless Bullets Wireless that could compete with AirPods or some of the other no-wire headphones from competitors, you’ll be disappointed. That doesn’t mean they won’t be solid and likely sold at an incredibly reasonable price (original set was $69), you just have to be cool with this type of headphone.