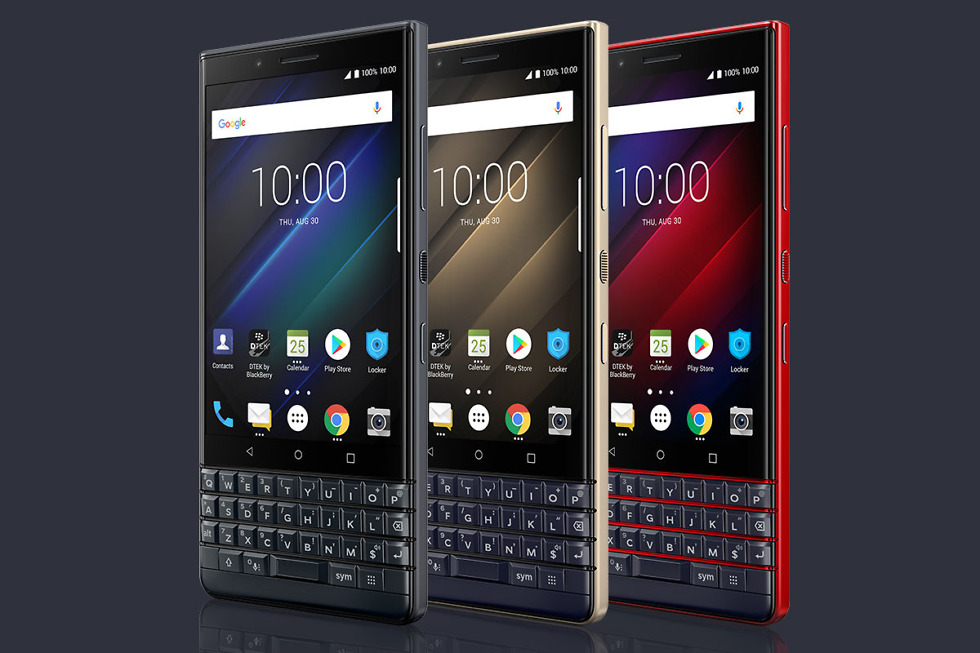 TCL, the manufacturers behind all of the latest BlackBerry devices, introduced a new device for the KEY lineup, KEY2 LE. While it looks like the KEY2 from only June of this year, it’s different, according to TCL.

As stated in the press release, “With this new addition to their product lineup, the KEY2 LE keeps the iconic BlackBerry styling while offering an accessible entry point for our fans around the world to enjoy a modern BlackBerry smartphone.”

To help set this device apart from KEY2, besides the lower price, it will be offered in three colors: Slate, Champagne and Atomic.