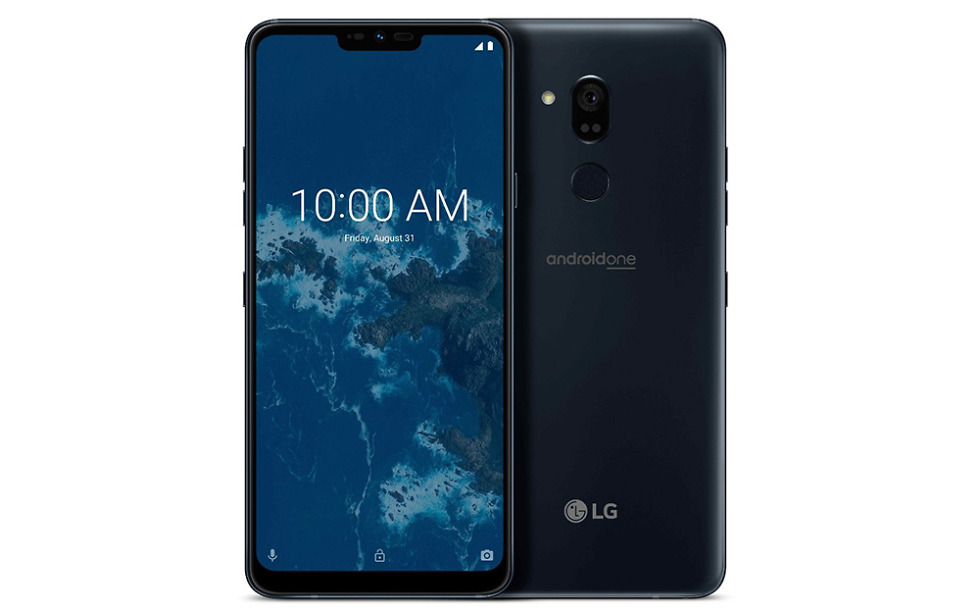 I’m a big fan of Android One. I’m such a fan of the direction of the program, that I wrote up an entire piece on its history and where I think it’ll go. You should read it (if you haven’t) because it basically predicted today’s big announcement from LG – a flagship level Android One phone. And that’s a big deal because this is one of the first big steps towards a world filled with more stock Android phones, some of which are from companies who steered clear of them in the past.

So yeah, LG announced its first Android One phone today called the LG G7 One. It’s basically an LG V30 (from 2017) in the body of an LG G7 that runs stock Android and has few apps installed out of the box outside of Google’s suite. It actually looks pretty great on paper, particularly because LG says to expect “exceptional” pricing for it.

The specs for the LG G7 One included a Snapdragon 835 processor, 6.1″ QHD display, 4GB RAM and 32GB storage (with SD slot), rear 16MP camera (f/1.6), and 3000mAh battery. It even has a 32-bit Quad DAC, Google Assistant button, and fingerprint reader to go with the clean Android 8.1 experience. Again, the chip here is from 2017, but that’s still a top tier processor that isn’t a year old and will probably help keep the price down, just like it did with the Moto Z3. 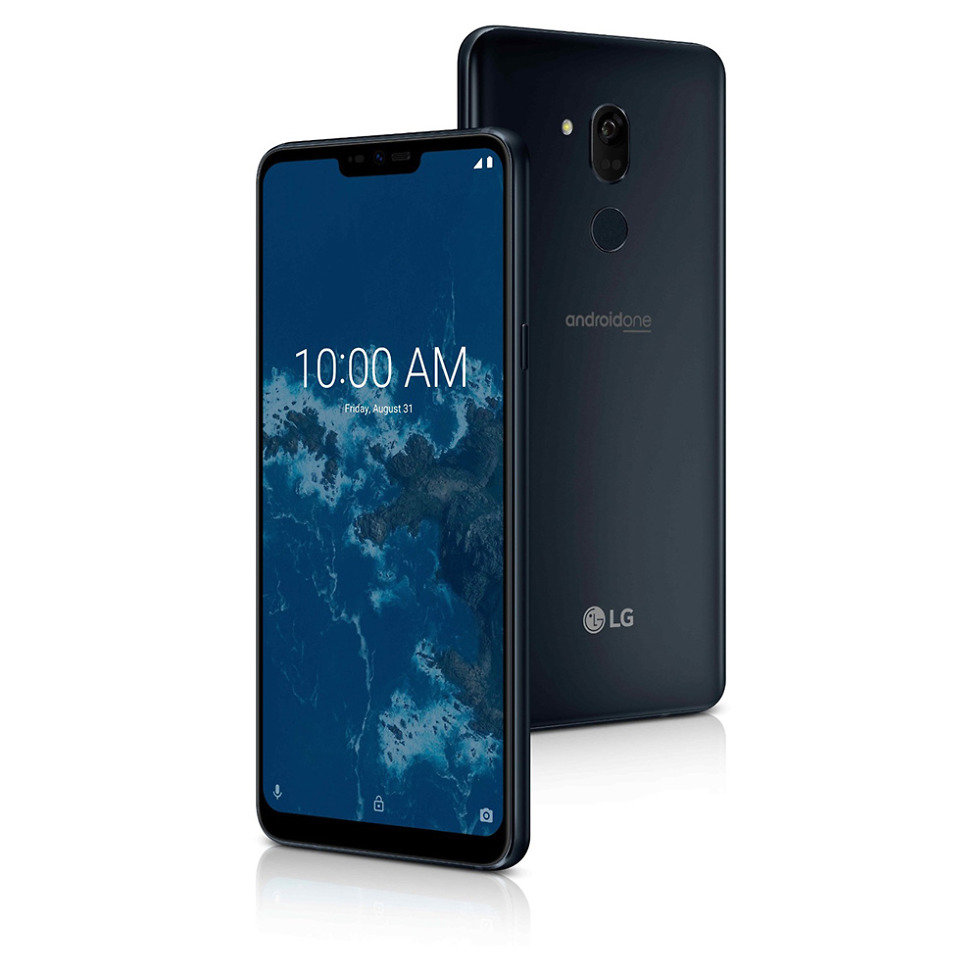 Why is the LG G7 One important? Because as I mentioned in that opening, this is really one of the first flagship-level Android One phones. I predicted that one was coming, because Google needed to start hitting more price points with Android One and now we’re there. Now, if you want Android One, you don’t have to settle for mid-range. Instead, you can go with a phone that should handle almost anything you throw at it. And the simple idea of its existence could grab the attention of others which could then lead to even more options.

This also means an LG phone that could get updates on a regular basis. These Android One phones are built to see quicker updates than most phones and we know how bad LG is at that part of this Android game. So if you have been interested in LG because of their audio expertise or designs, but haven’t wanted to touch their bad Android skin and poor update record, this could be a first good option.

In addition to the LG G7 One, LG also announced the G7 Fit. It’s similar to the G7 One, but it instead runs a Snapdragon 821. It should be even more affordable.

LG wasn’t ready to announce specifics on pricing or availability. We’ll have to wait and see how that shakes out over the coming months.