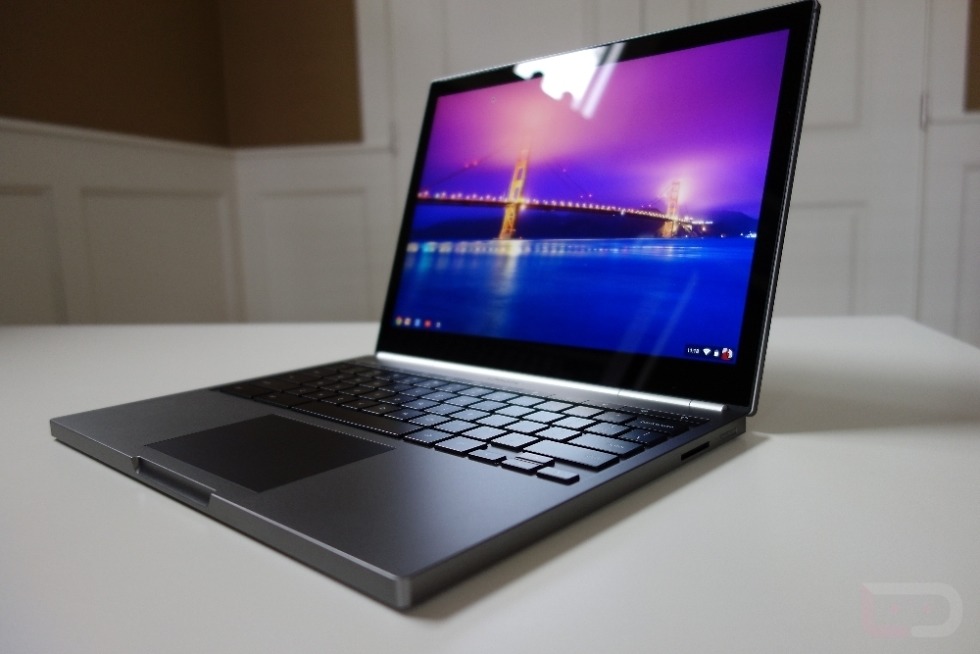 Well, this actually should have happened back in June of this year, but as you can see from the screenshot below, owners of the original Chromebook Pixel (2013) are now being notified that their device is “no longer supported.” When Google says that they are referring to automatic updates that Chromebooks are scheduled to receive for around 5 years of life.

Google details their “end of support” or Auto Update Policy here, as well as the dates for every Chromebook. Some of the wording of the policy is slightly confusing, as it leaves open the possibility that a device may continue to receive some updates after hitting their expiration date. With that said, this message below sure makes it look like the original Chromebook Pixel is done for.

Now, even though the device will no longer receive updates, that doesn’t mean it won’t still run. Eric, who sent us the image here and who you know from his time working at DL, says that his 2013 Chromebook Pixel still works perfectly fine and that he uses it daily. My wife was using the same device as a daily computer up until a couple of months ago too, and hers was still a beast. 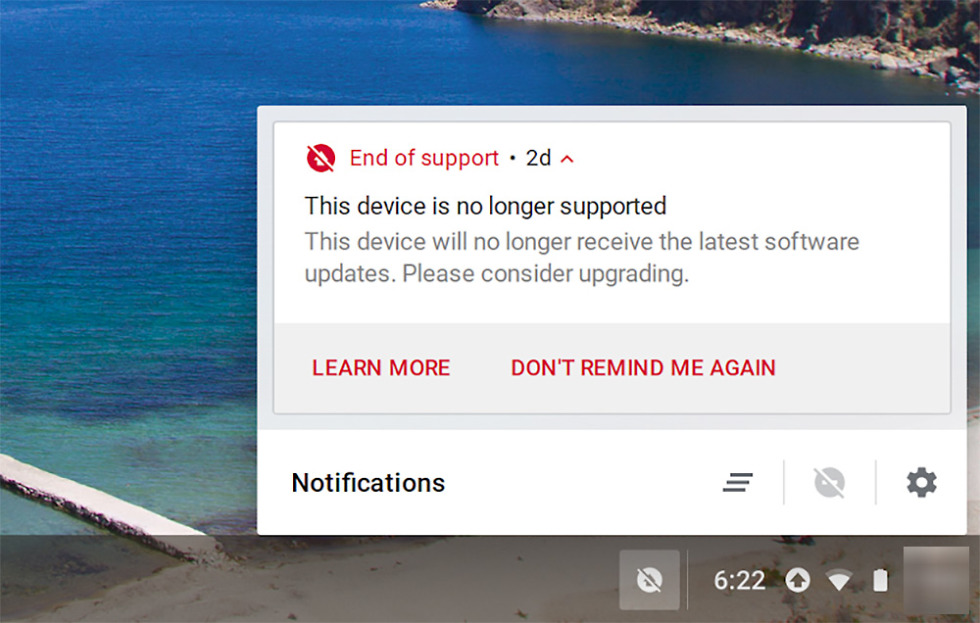 And that’s sort of the biggest downside here. Google cuts off Chromebooks after 5 years because supporting the hardware is probably somewhat of a pain, which I can’t say I blame them for doing. But users of Chromebooks know that these devices rarely slow with age and often work as good a couple of years down the road as they did the first time you pulled them out of the box.

So, pour some out for our old friend, the original high-end Chromebook from Google that people mercilessly mocked for being a crazy expensive browser box. In the end, it paved the way for the Pixelbook, a device I would recommend almost anyone buy. Chromebooks are awesome.