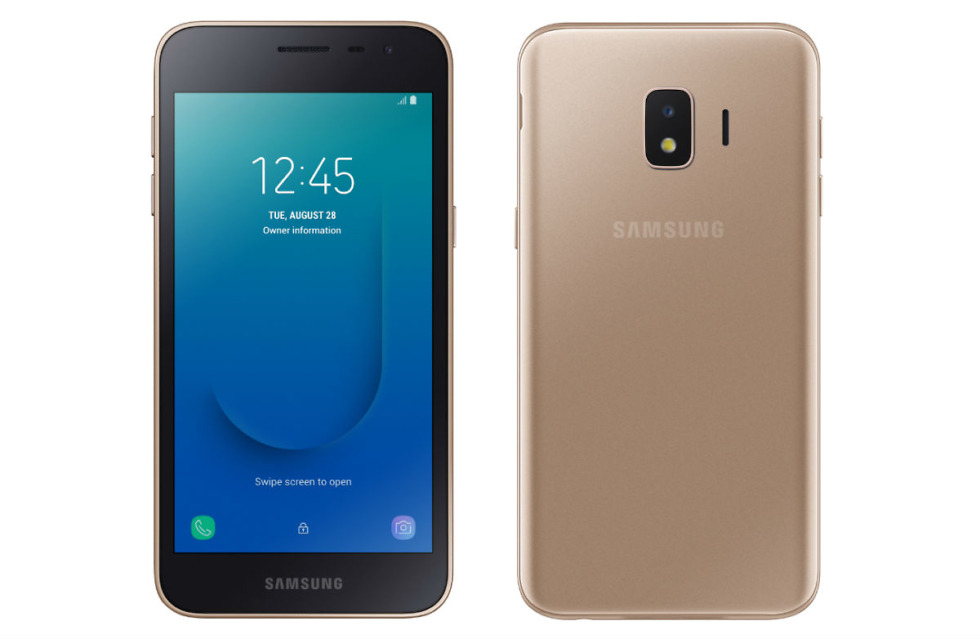 Galaxy J2 Core, Samsung’s first Android Go phone, is official as of this week and available starting today in Malaysia and India.

The device was first reported on in late June, then again in July. Because it was reported to be Android Go, which is a slimmed down version of Google’s Android OS, we naively thought it would run stock Android and skip Samsung’s Experience skin. We were definitely wrong.

According to Samsung’s press release, “The Galaxy J2 Core offers a complete smartphone experience, incorporating some of the key features available on high-end devices with improved battery, storage and performance that is particularly appealing to first time owners.”

The device is available for purchase today starting in India and Malaysia. Samsung says it will come to additional markets soon.