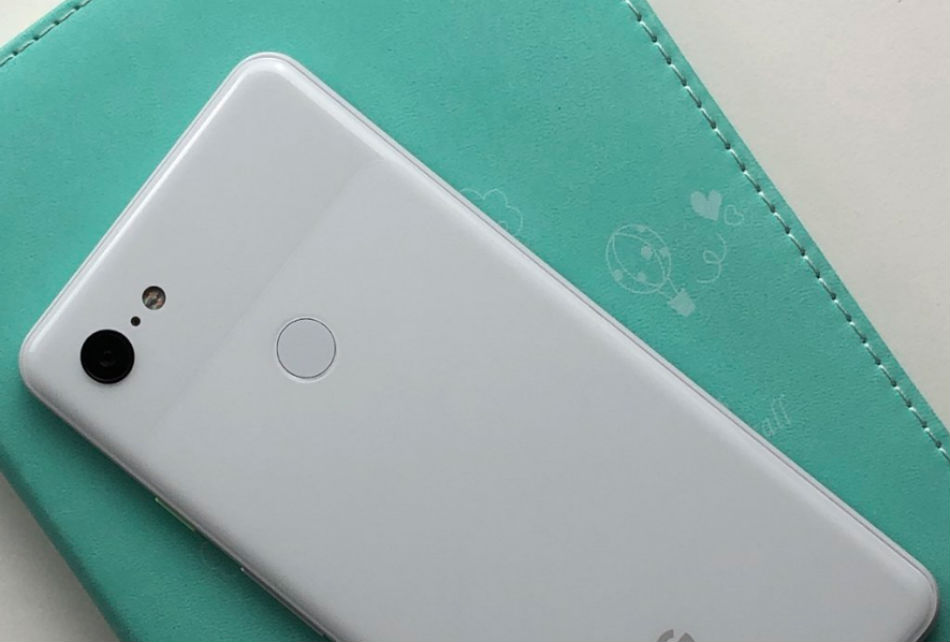 While you can already read reviews and see numerous photos of Google’s upcoming Pixel 3 XL, a new report from 9to5Google covers mostly everything you need to know about the cameras found on the device.

According to a source of 9to5, the new Pixel phones will feature an updated Visual Core chip, which is Google’s in-house Image Processing Unit (IPU). Apparently, this updated chip will offer more than, “just HDR+.” Details remain scarce with regard to what all the new chip can do, but given the Pixel’s track record for taking excellent photos with a single rear camera, we’re sure it’ll be fine.

As for Pixel 3 XL’s dual front-facing cameras, it’s said that the phone will be capable of some great selfies. Reported to be internally called Super Selfies, the phone should be able to offer exquisite bokeh effects and likely depth control, thanks to the inclusion of a wide angle sensor. We’ve also heard that the dual camera would be used for enhanced facial recognition, but none of the early reviews or leaks have pointed to anything like that. Keep in mind, all of these leaked phones are probably running preproduction software, so anything can change.

By the time Google releases Pixel 3 and 3 XL, there probably won’t be much they can announce that will surprise us. If we’re still on track for an October 4 unveiling, the real downer is that we still have the whole month of September to get through before everything is official.

Anyone have a time machine?