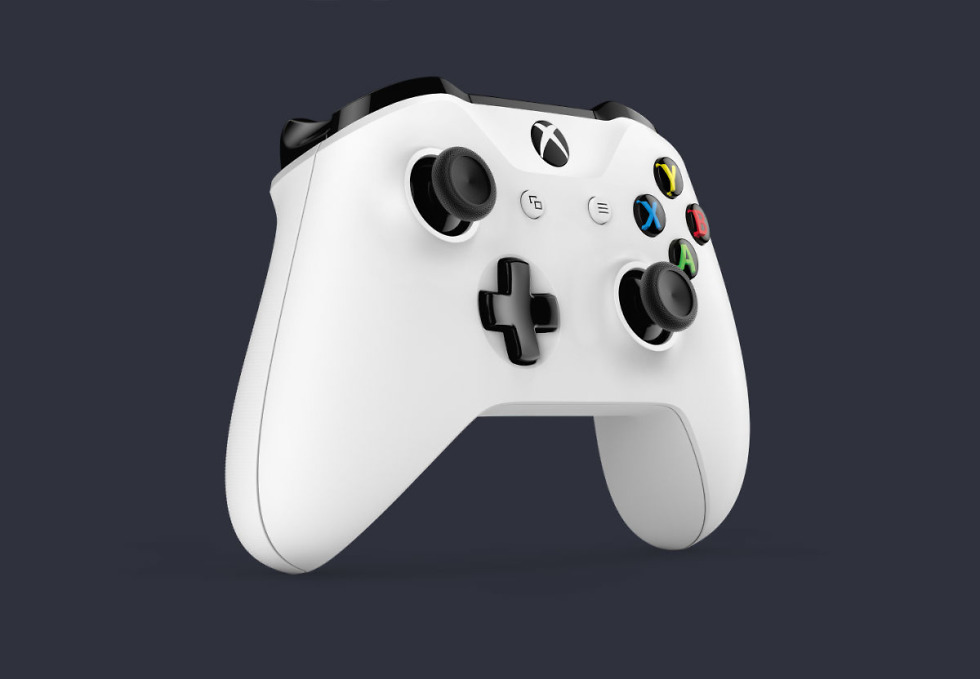 A developer at Google made a lot of mobile gamers happy this week, with a marking of “Fixed” on a bug report that was opened in August, 2016. The bug was centered around the Xbox One S controller and its button mapping for Android. With a fix now available and presumably already inside Android Pie, select games should be much easier to play with the controller.

What game is most likely to benefit from this bug fix? Fortnite, of course!

According to Epic Games, Bluetooth controller support is indeed on the roadmap, but we don’t know exactly when it’s coming. However, with Xbox One S controllers apparently working with Android now, life will be good once support rolls out.

Cheers to Fortnite for getting Google to realize the importance of a functional Xbox controller for Android.