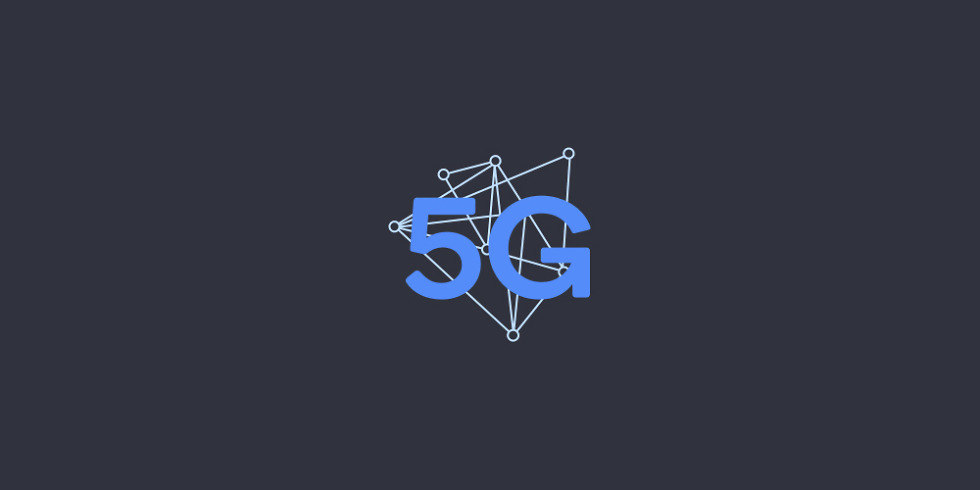 The first truly 5G-equipped phones won’t be here until next year. Even if Motorola and Verizon want you to believe that a Moto Mod is the 5G answer you were looking for (it isn’t), Qualcomm has bigger plans. The San Diego based chipmaker started sampling its next generation mobile chipset this week to partners, a chipset that will be paired with their X50 5G modem in the next wave of top tier phones.

This new system-on-chip that was not named today, will be fully revealed in Q4 of this year, likely in December where Qualcomm has announced new flagship Snapdragon processors in recent years. It could be the Snapdragon 855. It could be something else too. Whatever it is, let’s just hope it’s not announced through a drawn-out, week-long beach boondongle in Hawaii that we saw from them last year.

This new chip is worth mentioning this early because it’s built on 7nm process. You may recall that the Snapdragon 835 and 845 made headlines for being built on 10nm process. At 7nm, this should mean smaller chips, better performance, and better power efficiency (“super battery life”). And that will all be key, since the chip will be paired with the X50 5G modem in the first wave of 5G phones, which has led to an unfortunate new wave of nightmares of the early days of 4G LTE.

Qualcomm says that “multiple” OEMs have this new chipset. That could mean everyone from Samsung and LG to Google and OnePlus.