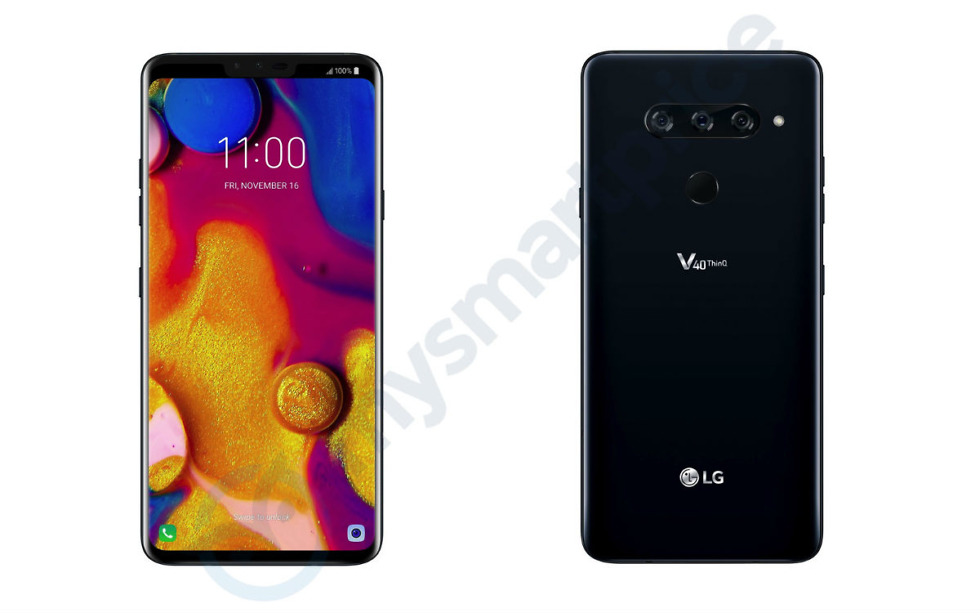 A few official looking renders of the upcoming V40 from LG have hit the web, hinting at more of the same for flagship Android devices in 2018, with same referring to display notches and more cameras onboard than you can shake a stick at.

For specs, the V40 is reported to feature a P-OLED display with top notch, 3D facial recognition thanks to dual front-facing cameras, the latest Snapdragon processor, a triple rear-facing camera setup, fingerprint reader on the back, and dedicated Google Assistant button. While we hope it launches with Android Pie, we don’t yet have that information.

According to the source of these renders, it’s expected that LG will unveil V40 around November, which aligns with past V-series launches.

As we can see in the image of the front, it appears LG is showcasing its notch remedy, which is just a row of black pixels that helps mask it. This same feature is available on other devices, including LG’s G7 ThinQ.

Well, at least it doesn’t have an overly thick bottom chin. 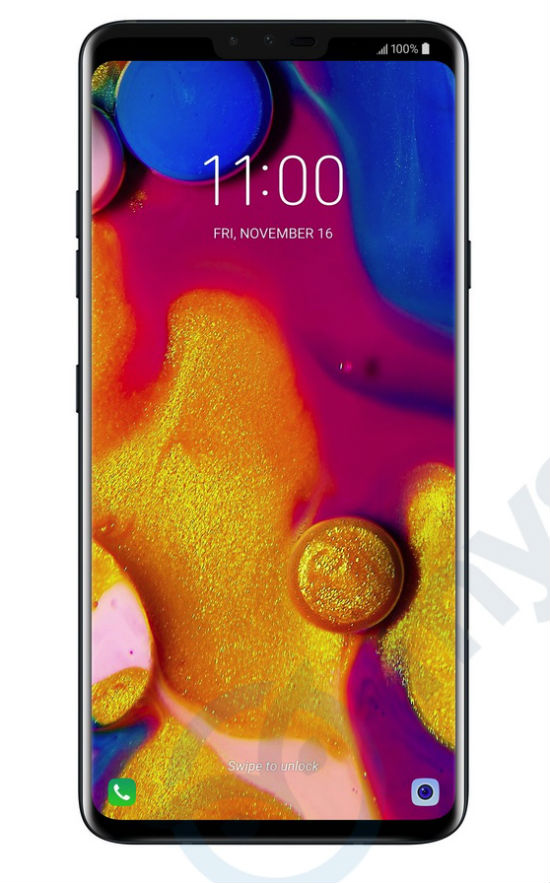 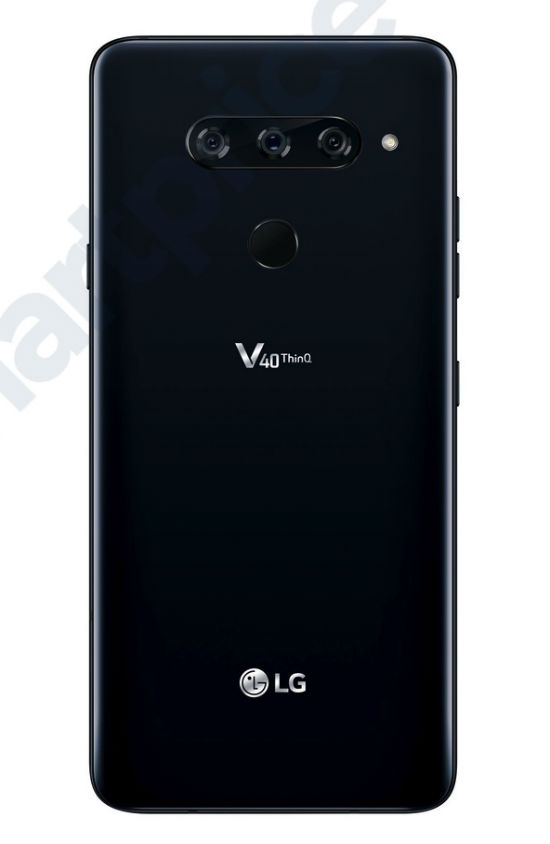