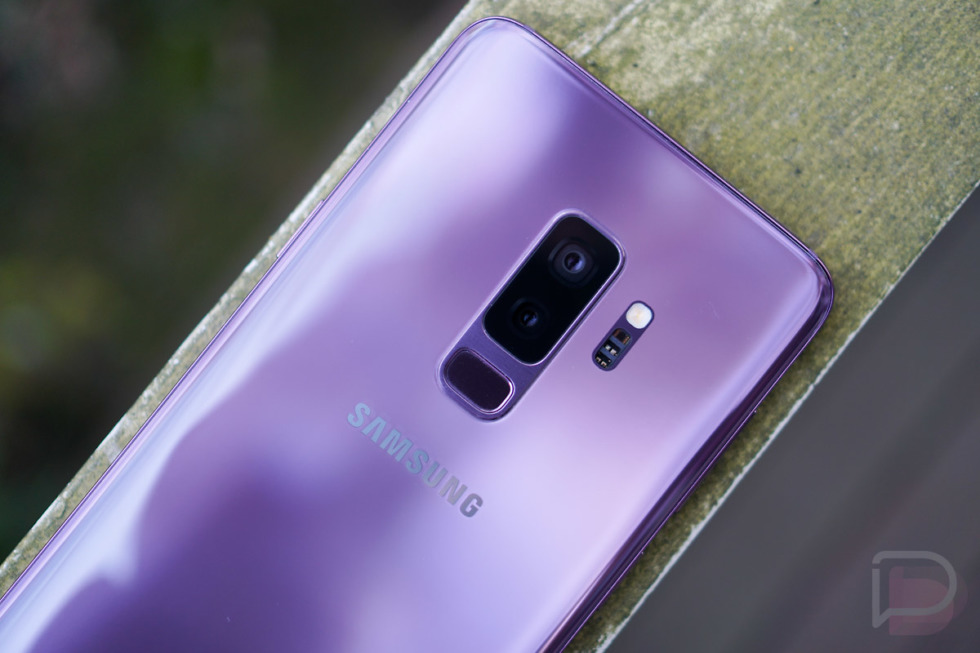 The Galaxy S9 and Galaxy S9+ on Verizon are grabbing new updates as we head into the weekend, their first since June.

For bug fixes, these updates fix an inter carrier video call bug, an outgoing call failure bug, and one that caused the phones to reboot when unlocking with the iris scanner. For improvements, voice call quality should be better.

These S9 updates also include the July Android security patch. Yes, we’re already a third of the way into August. As a reminder, Samsung is doing a pretty awful job at keeping the S9 and S9+ up-to-date.